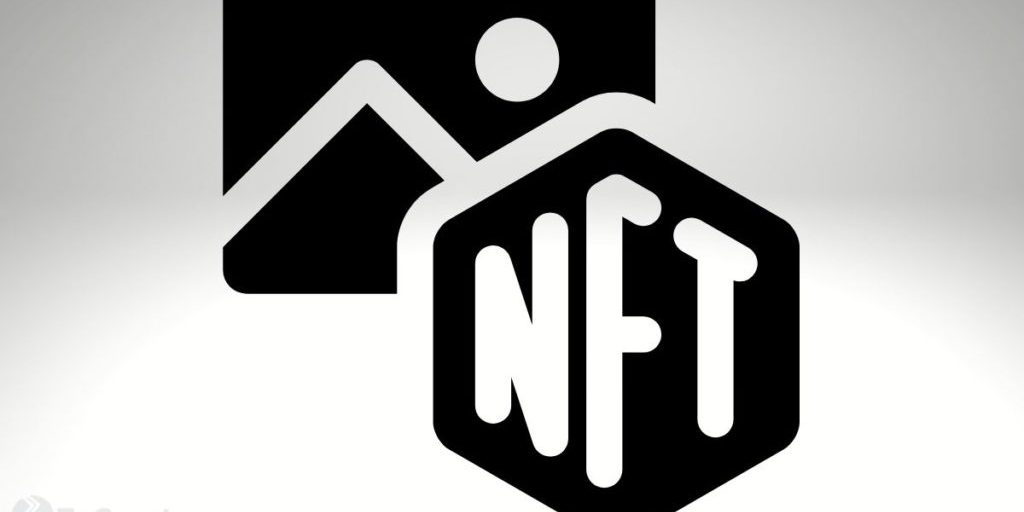 Entertainers can benefit from the earning model propagated by the Non-Fungible Token (NFT) industry according to Kanye West, who now goes by Ye. In a recent rant, Ye noted that it was unfair that celebrity photographers and news outlets could earn money from using celebrities’ images without giving the owners of the image a cut from the earnings.

Multiple Grammy award-winning rapper Kanye West has shared his view on how celebrities can benefit from adopting the earning model in the NFT industry. In an encounter with Paparazzi photographers, Ye expressed his displeasure at being hounded by Paparazzi. He also frowned at the fact that the photographers and their employers got to use the images of celebrities to earn money and promote their brand without having to pay the artists for their image.

The billionaire rapper said that he would change how the entertainment industry works to ensure that artists get paid for the use of their image.

“You don’t give us any percentage of what you make off of us, off of our kids, and I’m gonna change that,” Kanye said.

One of the ways the 21-time Grammy award winner envisions that the entertainment industry can change to being fairer to artists is by following the NFT industry’s innovation for paying creators. Ye noted that NFT creators could keep earning from every use and sale of their creations, and entertainers as well could get paid in the same way for their image.

“NFT people get paid in perpetuity on the property they put out. My image is a part of something I should be paid on. We all gotta make money together,” he added.

NFTs are a growing force in the entertainment industry

The potential for NFTs to make Intellectual Property (IP) more profitable for creators has been noted by a lot of observers. Non-Fungible Tokens are programmable digital properties that store the record of ownership on the blockchain. The blockchain’s immutability allows for NFT creators to earn a percentage of every secondary sale of their creation for as long as the blockchain remains in existence.

The many digital formats that NFTs can take have already been getting out to use by creators and entertainers alike. Several celebrities have released their NFT collections to monetize their image. Celebrities including pop singer Justin Bieber, basketballer Steph Curry, and footballer Lionel Messi have released minted NFT collections. Others including rapper Snoop Dogg, actor Will Smith, and multiple GrandSlam tennis winner Serina Williams have bought into the most popular NFT projects.

The emergence into the NFT industry still has a lot of potential for more inroads into the entertainment industry as a whole. Now types of NFT formats, as well as use cases, are being developed. Music NFTs that allow fans of musical acts to earn from the music they love is becoming a thing. The use of NFTs for ticket sales to events is also catching.