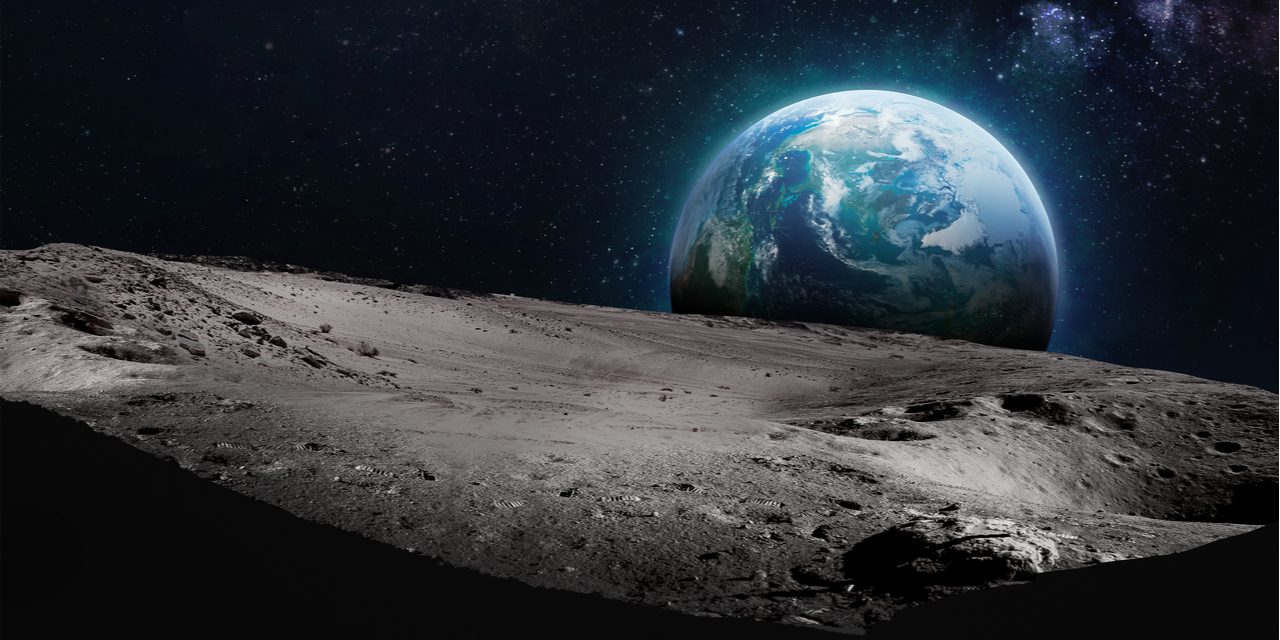 The Luna Foundation Guard, a new decentralized organization developed to support the Luna ecosystem, has been launched last week in Singapore. The institution will offer funding in the form of grants to support initiatives built on top of the Luna network. One of its biggest functions will be to establish a “forex reserve” that will aid UST, the companion stablecoin of the Luna ecosystem, to maintain its peg.

The Luna Foundation Guard, a non-profit organization, has launched to help support and maintain the Terra ecosystem as a decentralized counterparty to Terraform Labs, the company behind the UST currency. This organization will have different functions, including the promotion of the ecosystem and also the direct financing of different programs through grants, which will be given through its website starting January 31.

Do Kwon, co-founder of Terraform Labs, announced this new initiative via Twitter, informing followers that the company had donated 50 million LUNA, worth $4 billion, to this initiative. The organization will be constituted in Singapore and will be overseen by a group of founders and leaders, including Do Kwon, Nicholas Platias, Kanav Kariya, Remi Tetot, Jonathan Caras, Jose Maria Delgado, and Bill Chin.

The foundation will also act to maintain the peg of the UST stablecoin to the U.S. dollar. In this sense, Kwon stated on social media it will work towards:

First, building a decentralized forex reserve against which $UST can be redeemed during currency contractions. It will work towards reserves to operate decentralized and onchain.

UST, unlike similar stablecoins whose value is collateralized, works by maintaining an equilibrium between two assets in the Terra ecosystem. This might affect the peg of the currency against the dollar if there are not enough incentives in the market to make a profit via the arbitrage of UST and Luna. The establishment of this organization aims to avoid such a situation happening.

The UST stablecoin has grown immensely with LUNA, the native asset of the Terra ecosystem, which now is the number 9 cryptocurrency by market cap. In the same way, UST has reached a market capitalization of more than $11 billion, leaving behind DAI, its Ethereum-based counterpart, as the decentralized stablecoin project with the most value in the market.

What do you think about the establishment of the Luna Foundation Guard to protect UST’s stablecoin peg system? Tell us in the comments section below.