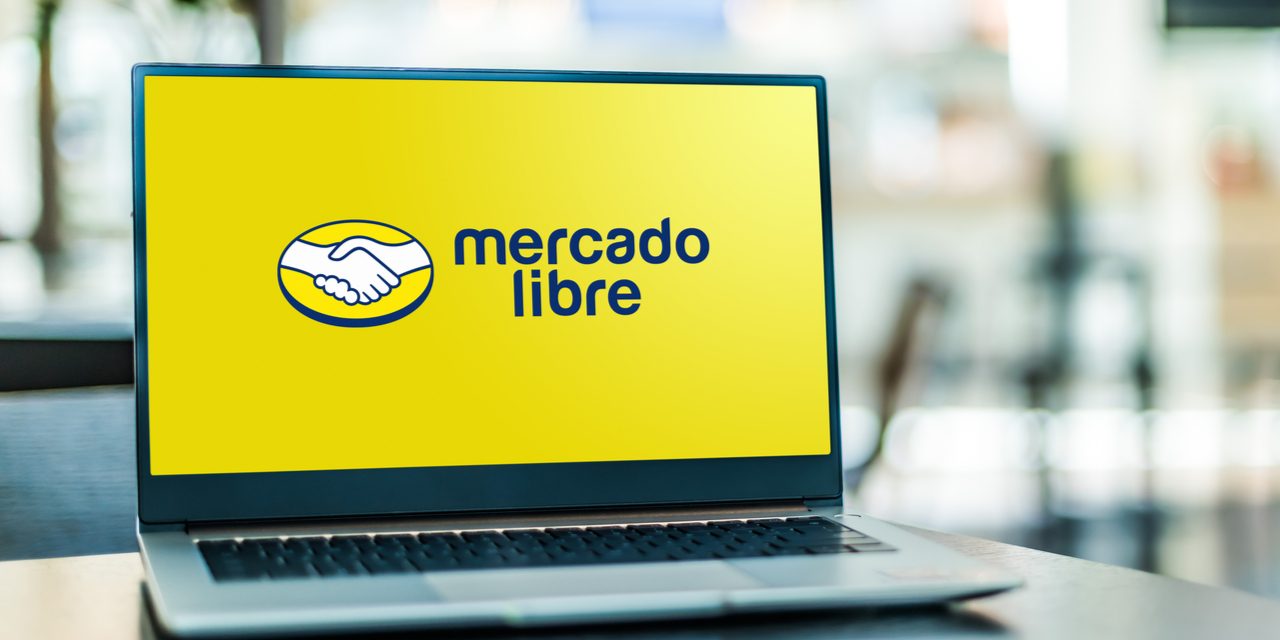 Mercadolibre, one of the biggest Latam-based unicorns, has announced strategic investments in two cryptocurrency exchanges: Paxos and Mercado Bitcoin. With these investments, the platform gets closer to cryptocurrency, having already bought bitcoin as a direct investment for its treasury, and offering the possibility of investing in crypto for its users in several countries in Latam.

Mercadolibre, one of the biggest e-commerce platforms in Latam, with more than 70 million customers, announced strategic investments in two exchange platforms. The Latam-based unicorn announced on January 20th it had acquired shares of 2TM, the parent company of Mercado Bitcoin, one of the leading exchanges in Brazil, with three million customers. The company also invested in Paxos, a stablecoin issuer and blockchain infrastructure provider.

The amounts invested in each of these companies were not provided, but the company informed that the objective of the investments was to “stimulate the regional ecosystem, allowing it to offer increasingly relevant products and services to Latin American entrepreneurs and users, who are at the heart of its strategy.”

On this investment, Andre Chaves, Senior Vice President of Strategy and Corporate Development for Mercadolibre, stated:

2TM and Paxos share this vision and our conviction to continue innovating to offer solutions which improve people’s lives, generate value and drive the development of our region. We want everyone to be able to access the digital assets market in a simple and transparent way, this is our goal.

The Company in Crypto

The company’s relationship with cryptocurrencies is not new. Mecadolibre has been a cryptocurrency-friendly company for quite some time. The investment in the company Paxos was preceded by a partnership established last year, that allowed some customers of the company to invest in cryptocurrencies directly in Mercadolibre’s platform through Mercadopago, in Brazil. At that time, the company announced it would roll this service to other countries later this year.

Also, the company is one of the few in Latam that have officially reported owned crypto as part of its treasury. It announced it had bought almost $8 million in bitcoin (BTC) last May when it reported the financial results for Q1 2021. However, the giant has failed to allow customers to pay for goods and services, which is its main business, with cryptocurrencies, and it has not announced a possible date for the introduction of this functionality.

What do you think about Mercadolibre’s investment in Paxos and MercadoBitcoin? Tell us in the comments section below.