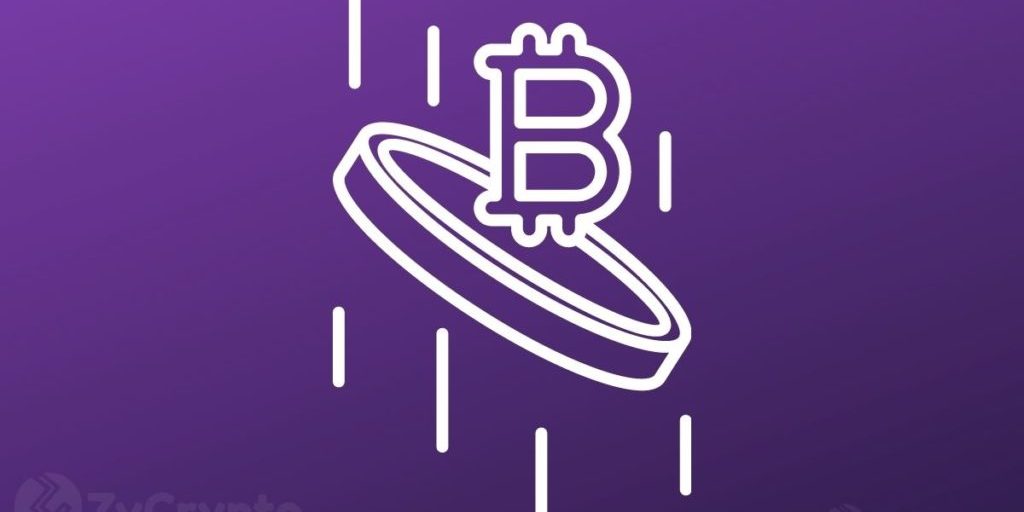 Michael Saylor revealed that his company was not going to sell any of its Bitcoin holdings. The executive disclosed this in a virtual interview with Bloomberg’s Studio 1.0.

The Right Time Horizon Is Forever

Despite the nearly three-month correction, Michael Saylor stated that his company’s plans for Bitcoin acquisition would not change. He noted that with the right time horizon, Bitcoin holders would see value appreciation.

Saylor emphasized that even if the bears enjoyed enduring dominance, MicroStrategy would maintain its diamond hands. He maintains that he remains bullish on the digital asset and that the firm would not be making a U-turn on its Bitcoin acquisition plan that has already seen it purchase over $5 billion worth of the asset considering current exchange rates. Saylor said, “Never. No. We’re not sellers. We’re only acquiring and holding Bitcoin, right? That’s our strategy.”

MicroStrategy was the first publicly-traded company to purchase and hold Bitcoin as part of its portfolio as of August 2020. Since then, the company has gone on to increase its holdings to about 124,391 BTC. MicroStrategy’s large exposure to the digital asset has allowed others to gain exposure to Bitcoin indirectly through its stocks.

Saylor’s firm followed through with its commitment in August of 2020, increasing its holdings at different instances. The firm is said to have purchased about 1,914 BTC in the middle of December last year. Regardless of the long spell of market corrections, Saylor still believes that Bitcoin is a superior hedge against inflation. He has said that in the face of record inflationary numbers, the company’s Bitcoin holdings give him “great comfort.”

The crypto markets have been experiencing a long correction spell for nearly 3 months. Analysts have attributed the persistent sell-off to institutions taking profit after the massive year the nascent market had in 2021. It is unclear when assets will leave the current rot to provide excitement for the bulls but investors remain optimistic that a big break could just be around the corner.

Bitcoin, the market leader has been one of the hardest-hit crypto assets during the slump. After reaching its all-time high in early November at nearly $69K, Bitcoin has experienced a decline in value of nearly 40%. Its market cap has also seen a dip, dropping from over $1 trillion to about $651 billion today.

Bitcoin’s market dominance also continues to slip, reaching record lows of below 40% as more altcoins are beginning to gain traction. This has stirred up conversations about whether a flippening is in the cards, with some analysts proclaiming it to be altcoin season.