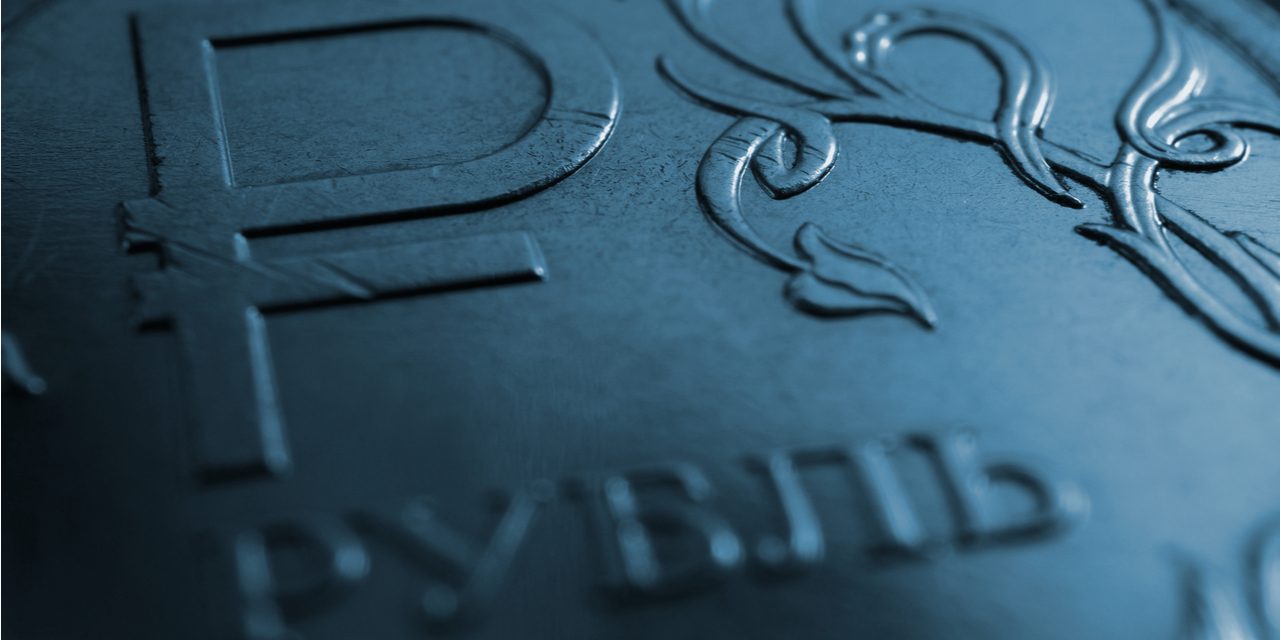 Banks in Russia are preparing to dive into the pilot phase of the digital ruble project and some are already testing transactions with the currency. Trials have started with customer-to-customer (C2C) payments and Bank of Russia plans to expand the types of operations in the future.

The Central Bank of Russia (CBR) completed the prototype of the digital ruble platform in December and is now beginning to experiment with transactions. A dozen banks have been invited to join the first stage of the project’s pilot phase. The monetary authority plans to gradually expand the range of participants to include other financial service providers and types of transactions.

Right now, the majority of Russian banks are gearing up to start testing the new central bank digital currency (CBDC), Tass reported after contacting the institutions. One of them, Promsvyazbank (PSB), is currently processing C2C payments, Maxim Khrustalev, advisor to the deputy chairman of the bank told the news agency.

After the customer-to-customer transactions, “the technical testing of C2B, B2C and B2B payments will begin. Based on the results of the piloting, Bank of Russia will start to introduce the digital ruble platform into commercial operation,” Khrustalev added.

Tinkoff Bank is also joining the efforts to trial the new, digital form of Russian fiat. “Tinkoff is preparing to pilot the digital ruble in the near future,” according to a statement from the online neobank. Tinkoff recently entered the crypto space by acquiring a controlling stake in the Swiss-registered fintech startup Aximetria.

Another major Russian bank, VTB, said its infrastructure is ready to pilot the digital ruble. “Piloting includes integration with the digital ruble platform and the introduction of services such as opening a wallet through a mobile application and digital ruble transfers between individuals,” the bank’s press office detailed.

According to Vitaly Kopysov, chief innovation officer at SKB-Bank, the digital ruble will become a driver for the development of new national payment services for both citizens and companies. Speaking with Tass, he elaborated:

The digital ruble will give an additional impetus to the creation of offline cashless payment services for businesses in the absence of Internet access at a point of sale, which is very important given the geography of the Russian Federation.

Russia’s central bank has maintained a hardline stance on cryptocurrencies and recently proposed a wide-ranging ban on crypto-related activities. It began contemplating a digital ruble three years ago and decided to explore options to issue the CBDC in 2020, when it published a consultation paper on the matter. In April 2021, the bank released a digital ruble concept outlining its principal architecture.

Other banks taking part in the first stage of the pilot are Ak Bars, Alfa-Bank, Dom.rf Bank, Gazprombank, Rosbank, Sberbank, Bank Soyuz, and Transcapitalbank. The Federal Treasury, along with financial intermediaries, will join at the second stage when transactions between private individuals and corporate entities will be carried out, including consumer-to-business (С2B), business-to-business (B2B) and business-to-government (B2G) transactions.

Do you think Russia will be able to successfully launch a digital ruble? Share your expectations in the comments section below.