The House Hearing On The Environmental Impacts Of Cryptocurrency Mining 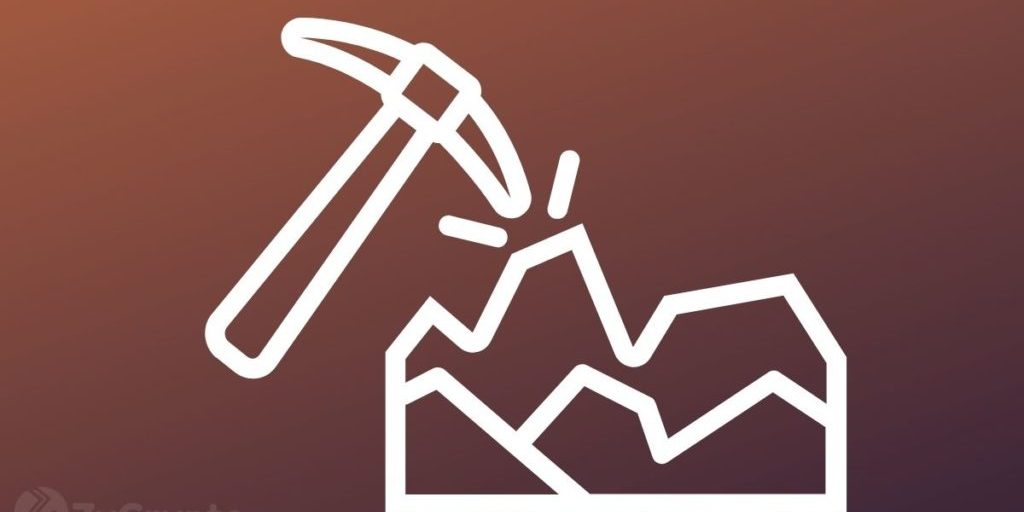 As talk about the impacts of cryptocurrency heats up, lawmakers are seizing the initiative to understand the driving factors behind the circulating numbers. Analysts are expecting sweeping legislation to regulate the cryptocurrency mining ecosystem.

The House Energy and Commerce Committee has slated a hearing titled “Cleaning Up Cryptocurrency: The Energy Impacts of Blockchains amid the rising claims that cryptocurrency mining is inimical to the environment. Particularly this hearing seems to be predicated on the fact that several Chinese miners have increasingly turned their site to the US in the wake of last year’s crackdown.

Across the Atlantic, Swedish authorities are proposing a crackdown on proof-of-work cryptocurrencies citing environmental impacts and energy consumption on the grid. US lobbying groups are now beginning to pressure the house to stifle the growth of cryptocurrency mining.

How Are Cryptocurrencies Responding?

In light of the rising questions around environmental impacts, several cryptocurrencies are making the switch to proof-of-stake. Ethereum is one of the big players that have extensive plans to make the exodus from Proof-of-Work in the coming months with things in motion already.

Last year, Ripple’s Chair made a bold proposition to convert Bitcoin’s consensus mechanism to Proof-of-Stake. On the other hand, miners are making ingenious decisions to improve the efficiency of mining by switching to renewable energy forms. El Salvador has pioneered mining bitcoin with geothermal energy while miners are utilizing the flared gas from oil fields into energy to mine Bitcoin.

Bitcoin maximalists have downplayed the environmental issues raised by activists. One noted that Christmas lights utilized more energy than bitcoin mining and that Bitcoin mining used less than 1% of the energy used by the traditional financial institution.