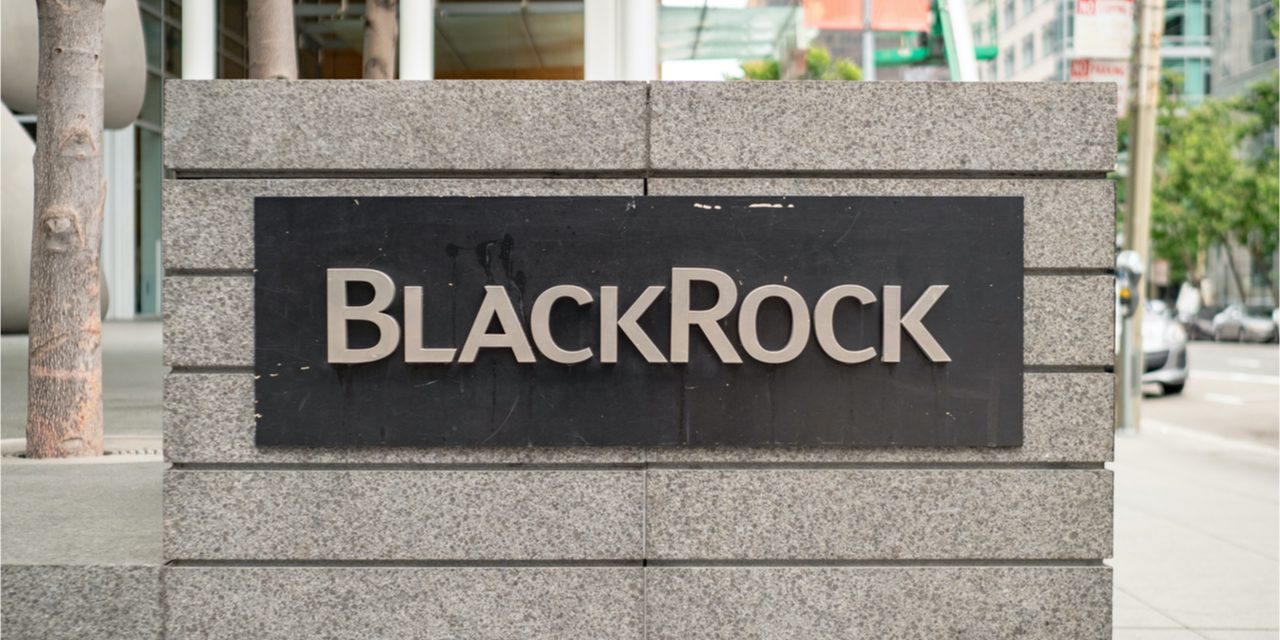 The investment firm with $10 trillion in assets under management (AUM) as of January 2022, Blackrock, hopes to launch an exchange-traded fund (ETF) called the Ishares blockchain tech ETF. That’s according to a SEC filing submitted by Blackrock which says the fund will track the ICE index called the NYSE Factset Global Blockchain Technologies Index (NYFSBLC).

According to documents, NYFSBLC was initiated on December 31, 2021. Blackrock’s ETF filing investment objective says the “Ishares Blockchain and Tech ETF seeks to track the investment results of an index composed of U.S. and non-U.S. companies that are involved in the development, innovation, and utilization of blockchain and crypto technologies.”

The Ishares ETF will include blockchain tech such as “cryptocurrency mining,” “cryptocurrency trading and exchanges,” and “crypto-mining systems.” The ETF filing follows the CEO of Blackrock, Larry Fink’s opinion about bitcoin (BTC) and how he envisions a “huge role for a digitized currency.” Meanwhile, Rick Rieder, Blackrock’s chief investment officer (CIO) said in September he thought bitcoin’s price could rise significantly.