Ethereum Expedites Move To Proof-of-Stake As It Shifts Away From ETH 2.0 Terminology 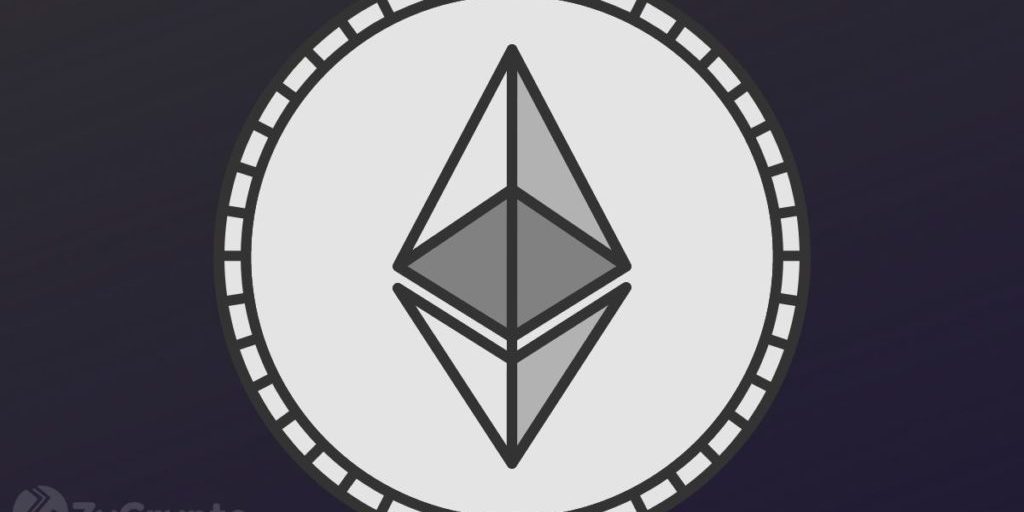 The Ethereum Foundation has stopped using Eth1 and Eth2 terminologies as a reference to its proof of work and proof of stake protocols to remove the confusion relating to their use. The two terms will now be replaced with execution layer and consensus layer terminologies respectfully.

According to yesterday’s announcement, the shift will remove the misrepresentation of the chain. It expressed that the Ethereum 2.0 terminology has become an inaccurate representation of the network since the development of the Beacon Chain began. Furthermore, Eth1 and Eth2 terminologies make users think that Eth1 comes before Eth2 or Eth1 will stop working when Eth2 is activated, yet this is not entirely true since the two protocols ran concurrently as execution and consensus protocols respectively.

“The increased focus on making the proof-of-work chain long-term sustainable paired with the realization that the Beacon Chain would be ready much earlier than other components of the Ethereum 2.0 roadmap led to an “Early Merge” proposal. This proposal would launch the existing EVM chain as “Shard 0” of the Ethereum 2.0 system. Not only would this expedite the move to proof-of-stake, but it would also make for a much smoother transition for applications, as the move to proof-of-stake could happen without any migration on their end.”

The Beacon Chain, which was introduced in 2020, is a proof of stake chain on Ethereum and runs concurrently with the proof of work chain and introduced staking on the Ethereum blockchain. People can stake on the blockchain but cannot withdraw the ETH until the central upgrade which is expected this year. Development on the Beacon Chain is still ongoing. Currently, Ethereum still employs the proof of work protocol to process transactions and do consensus.

The renaming will also remove confusion where some staking operators use Eth2 ticker for Eth staked on the Beacon Chain yet no Eth2 token exists or is being received by their users.

The network is expected to shift to the proof of stake algorithm entirely when the proof of work and proof of stake protocols merge this year through another expected upgrade. The shift does not affect the current roadmap and the migration to the PoS protocol. However, the massive plan to shift to a Proof of Stake algorithm to make Ethereum more energy efficient has been postponed several times to the extent critics say it may not happen this year.