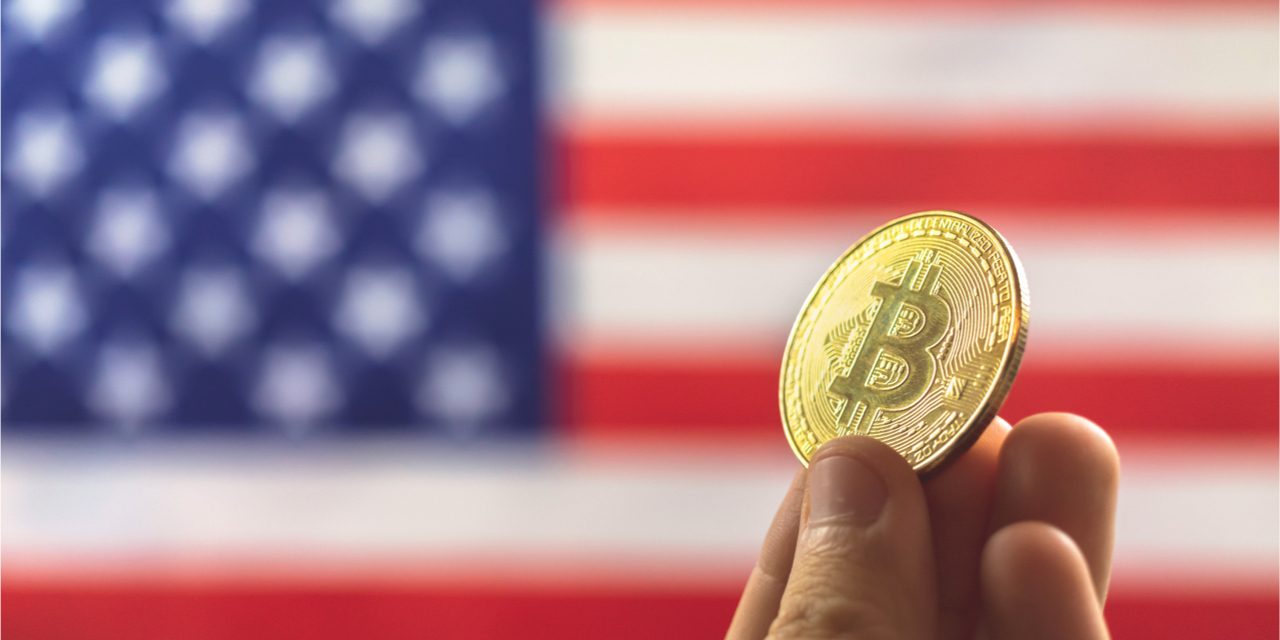 Since the Cambridge Bitcoin Electricity Consumption Index (CBECI) project updated its mining map in mid-July, the United States has continued to dominate in terms of the amount of hashpower worldwide. Moreover, data shows that Foundry USA has managed to command the top pool position with 755 bitcoin block rewards mined during the last 30 days.

The United States Commands a Large Concentration of Bitcoin Miners, 66 Exahash Recorded in the US on January 24

According to chainbulletin.com’s mining map, there is a large concentration of the Bitcoin network’s hashrate located in the United States. At the time of writing, data shows that 66.22 exahash per second (EH/s) or 35.4% of the global hashrate resides in the U.S., while 17.87 EH/s or 9.55% is located in Canada. Between Canada and the United States, the countries command 44.95% of the global hashrate.

Following Foundry USA’s 30-day stats was Antpool’s 659 blocks found or 14.72% of the BTC hashrate. F2pool found the same amount of blocks as Antpool last month and captured 14.72% of the network hashrate as well. Binance Pool came in fourth this past month with 11.55% of the hashrate or 517 blocks found. Lastly, the fifth-largest mining pool during the last 30 days was Poolin as it captured 511 block rewards or 11.42% of the global hashrate.

Despite the increased mining difficulty last week and the significant drop in BTC’s price, bitcoin miners worldwide have managed to keep the tempo high. At the time of writing, the global hashrate is running at 194 exahash per second (EH/s) in terms of computational power. 24-hour metrics show that Foundry USA has an even larger share of hashrate with 22.76% of today’s global hashrate or 42.42 EH/s.