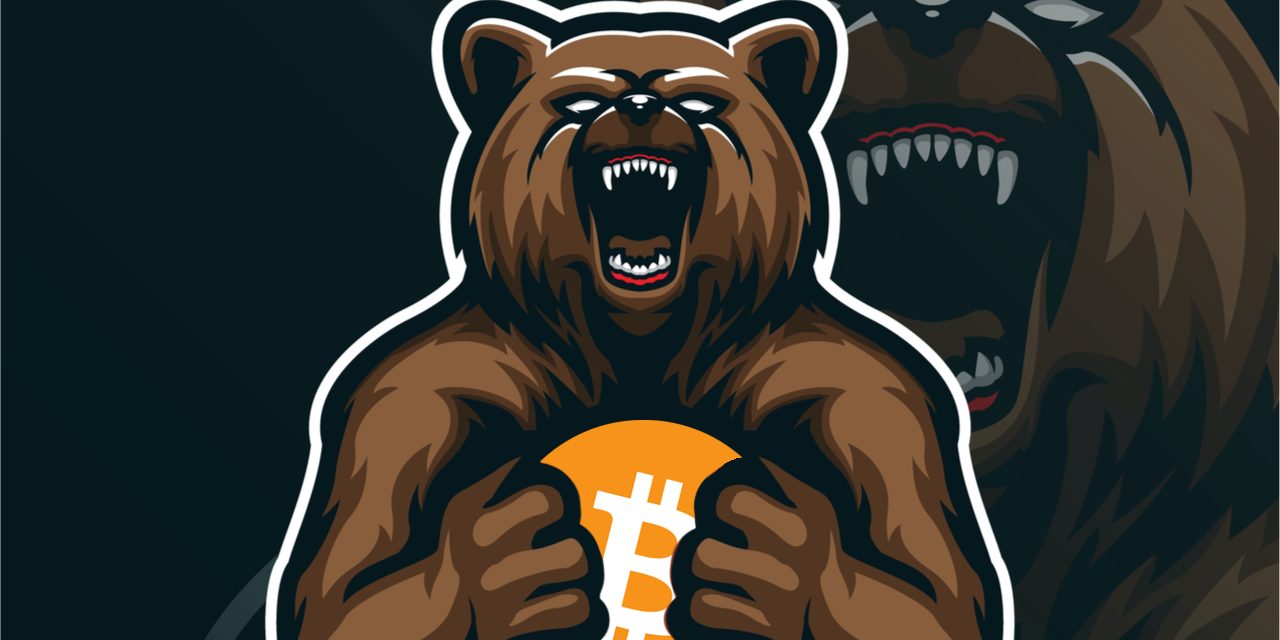 The crypto economy has shed enormous value over the last three months and the leading crypto asset bitcoin is down more than 46% since it’s all-time high (ATH) at $69,044 per unit. The same can be said for a great number of digital currencies as the so-called crypto bear market has lasted 78 days so far.

78 Days Into the Current Downturn, Crypto Supporters Question How Long the Bear Market Will Last

At the time of writing, a great number of crypto proponents are wondering whether or not the current crypto economy downturn is a bear market. Following a phenomenal 2021, bitcoin’s price fell after reaching a $69K ATH on November 10, and because BTC’s value has been well below 20% from the ATH for a prolonged period of time, most assume this is a bear market.

In 2017, after BTC tapped an ATH at just below $20K per unit, the following bear market lasted 251 days until prices started to turn bullish again. 2017 was fueled by the initial coin offering (ICO) boom, which largely deflated when many of the projects were found to be vaporware.

Questioning the Crypto Industry’s Maturity, Downturn Is the Second Deepest Drawdown in This Halving Cycle

This time around, many people believe the crypto industry has matured a great deal and decentralized finance (defi) projects, Web3, and non-fungible token (NFT) technology have seen a boom over the last 12 months. While all three have become billion-dollar industries, crypto supporters don’t know how many of them will actually become solid foundations in the blockchain sphere.

There’s been significant criticism toward Web3 and more than $60 billion has left the defi economy since November 2021. During the last seven days, NFT sales have dropped 5.73% according to today’s metrics.

It’s assumed the crypto industry’s maturity, its software applications, and the current interest in blockchain tech is a lot more robust than in 2017. Meanwhile, bitcoin already had a small bear run in between its 2021 April ATH and the mid-November ATH of 97 days. All of the past downturns have been much longer than the current 78-day period.

However, market stats from Glassnode show that the current downturn is the second deepest drawdown in this halving cycle. “Corrections in 2017, and early-2021 were much shallower between 20% and 40%, whilst July 2021 reached a drawdown of -54%,” Glassnode wrote on its Telegram channel on January 23.