Bear With Bitcoin: Glassnode Analysis Shows Strong Signs of BTC On the Cusp of a Grizzly Season 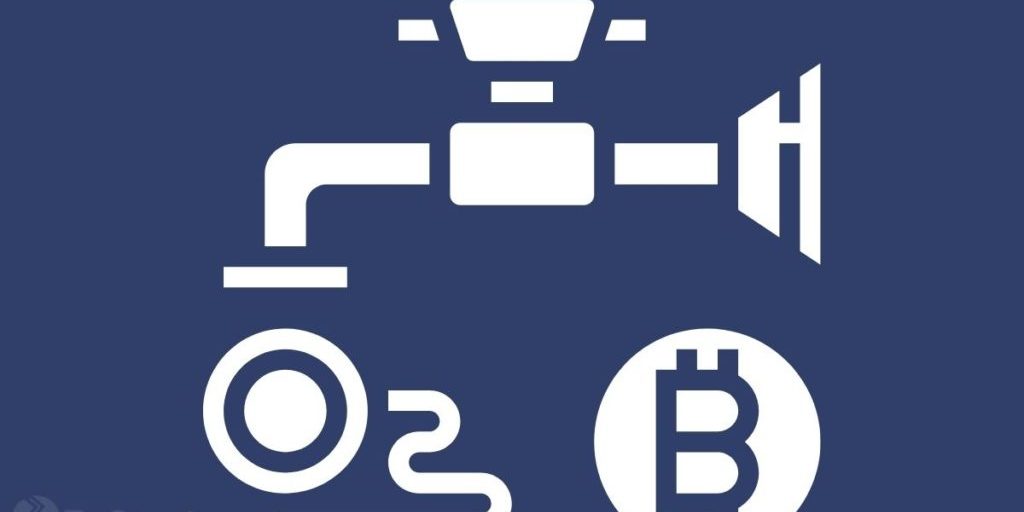 Last week, ZyCrypto reported close to 5.7million BTCs as currently held below purchase price value. With little hope for a rebound in the short run,  it appears, this week, that Bitcoin is now confirmed to have nosedived into the murky bear terrain.

At a CoinMarketCap retail price of $37,384.77 (mostly from approximately 8% intraday gains), BTC has managed to step a few inches ahead of the halfway line in the arduous quest to reclaim its historic November all-time high. At last count, close to $2.5billion was scrapped off holders’ value leverage in less than a week — $100 million short of the last drawdown in May 2021. This left short-term holders scampering to liquidate and salvage at exchanges and bearing the brunt of the losses thereof. Here are some of the key chart indexes Glassnode proposes to support its bear prophecy.

Glassnode estimates Bitcoin has so far shed off close to 49% of all November gains and is 1% short of crossing the 50% market.

Since the turn of the decade, this worse performance is second only to its near-hopeless dip in July 2021 where it scooped dust off the $29,000 subterranean level. At the current market value, only $8,000 stands between both test levels, and any further decline in trading value gains could verify the bearish speculation.

Gleaning data from a comparison of Bitcoin’s profitability with its market capitalization, Glassnode deduced the percentage of Bitcoins in profit as 32.5%. This index, popularly referred to as Net Unrealized profit, is historically known to herald an early bullish or an early bearish stage. Given that Bitcoin just rose through its most successful bullish drive, it is only rational to judge the next cycle phase as bearish.

Much of the frantic activity and red wave around Bitcoin, which amounted to $9.13 billion in exchange inflows, are attributed to short-term holders close to 65% of holders having their Bitcoin in lockdown for ten months and counting.

With the Fed eager to ramp up interest rates on treasury bills and divert a good amount of fiat spending to its coffers, chances are slim of a government-supported market recovery. White House press secretary, Jen Psaki disclosed yesterday that the US is not interested in week-long stock market losses but in the overall long-term picture of the economy. As the bear winds set in, the crypto market will have to be its own cheerleader, seeing how this signifies little hope for US stocks and ever-slimmer changes for Bitcoin and friends.