Era7 Presents the eSportFi Marriage Between eSports and GameFi 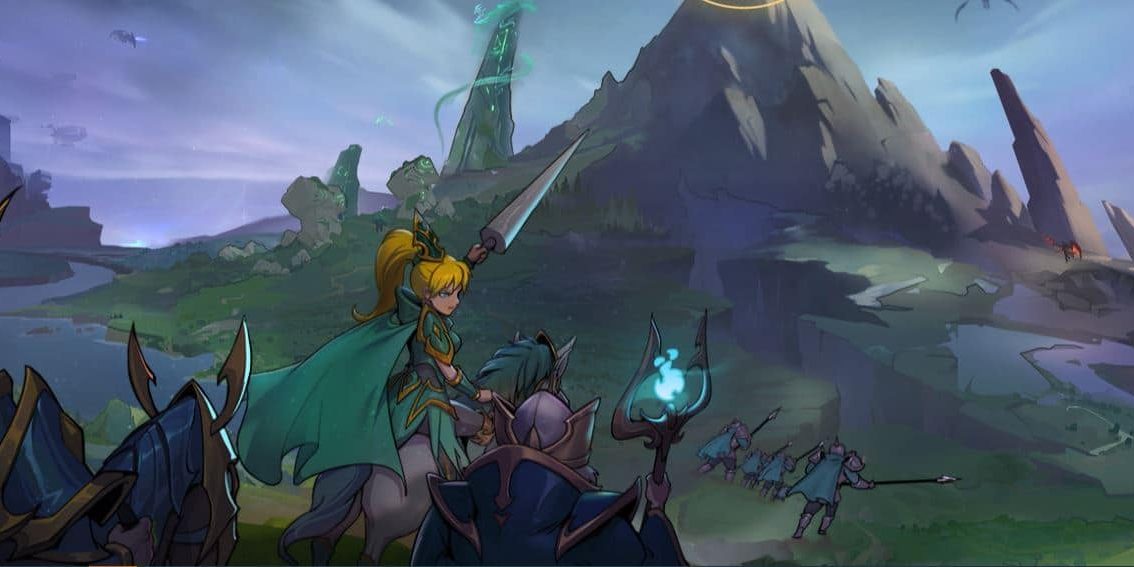 The online gaming industry is thriving, and one reason for this success is the freedom players are given. In most online games, players can express themselves however they choose, from their avatar to how the characters interact. This feature has made gaming a lifestyle for millennials.

However, like any other human invention, online games come with their problems. For example, all game data is stored on centralized servers leaving the players without access. In other words, the players’ progress is entirely in the hands of a central organization.

The integration of blockchain into gaming has eliminated this limitation, though. Game data is stored on the blockchain and secured by smart contracts in blockchain games. This new development has led to the emergence of the play-to-earn model. Now players can enjoy their favorite games while still earning crypto and valuable in-game assets as a potential source of income.

Games like StarCraft, DotA, League of Legends, Fortnite, and so forth have sparked the competitive spirits of gamers throughout the entire world, with major tournaments with millions in prize money being a regular occurrence.

The gaming phenomenon is one of the world’s fastest-growing industries, which has surpassed hundreds of millions of users worldwide.

Era7: Game Of Truth, a light Esports blockchain-based game, combines distributed ledger technology and Esports to give players a new gaming model – EsportFi. It comes with the spirit gamers are used to and DeFi to produce incentivizing arithmetic. It gives users competitive game modes while facilitating security, fairness, and circulation through decentralization.

Era7 presents some of the following features which are atypical to traditional GameFi projects:

In-game assets are often created by the platform or third party. Unlike the typical marketplace where traders are charged excessively, trading on ERA7 is more straightforward without hidden charges.

The Relationship Between eSportFi and Blockchain

As mentioned above, EsportFi is a relatively new gaming concept. ERA7 is built considering the average gamer, so the platform is easy to figure out no matter what the type of player. This allows the player to develop keen interest in the game while also being educated on the play-to-earn model and the world of blockchain-based technology.

In this regard, Era7 aims to pioneer the nascent field with incentives that will further the industry and capture more of the growing online gaming market.

The IFO event with Pancakeswap will take place in February 2022.