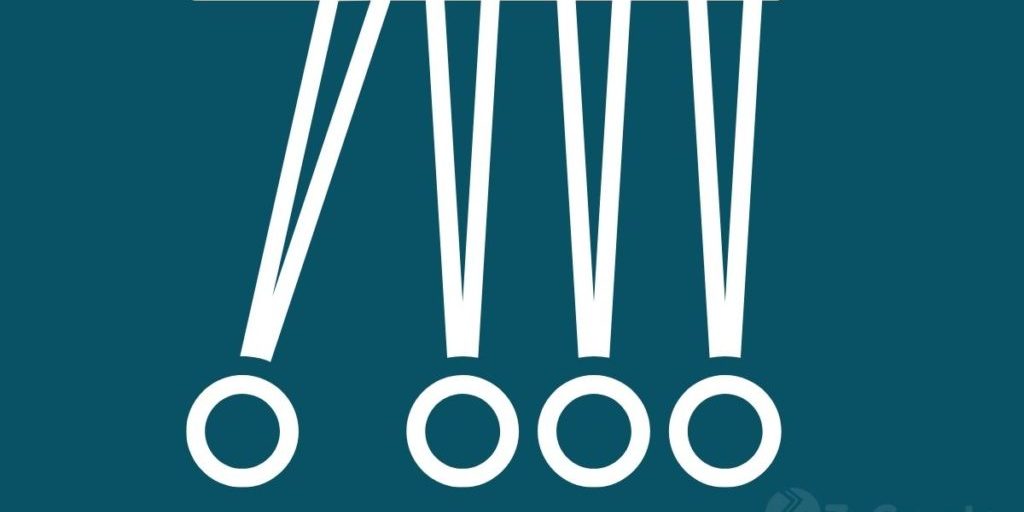 US President Joseph Biden will decide the fate of Bitcoin and other cryptocurrencies in the US with a White House Executive Order (EO) scheduled for release in February. Biden’s executive order will probably glean from a series of reports and guidelines issued by the US treasury, the Congress finance oversight committee, and the US Federal Reserve. Already, a recently released Fed report favored the establishment of a full digital dollar as against other forms of cryptocurrencies already in existence.

Since Biden resumed office as President in January 2021, the US economic outlook has been all but stable. A record high in job losses joined by walking inflation had held back meaningful progress as the pandemic, which many expected to have tapered off in 2021, kept morphing new variants. Now two spots above the projected 5% inflation line representing a 40-year high, many of the US investors had flocked to the Bitcoin market in search of safer hedges against a wobbly dollar. The result is a massive influx of investors to cryptocurrencies contributing close to $600 billion and sending warning signals of fast-slipping government control over monetary policies and dollar circulation.

The lack of cohesion in the definition and scope of digital assets activities left unattended legal loopholes, widely albeit accidentally explored by infant crypto companies springing up in the US. Ripple Labs and Terra Luna are two of the top crypto firms with ties to the US, currently strung to a legal battle with the Securities and Exchange Commission (SEC).

Biden had first shown mild anti-crypto dispositions during the creation of the infrastructure bill in July 2021, which sought to milk all non-compliant crypto exchanges of close to $12 million in taxes. More recently, in the nomination of the US comptroller of currencies, Biden had put up Sally Omarova, a well-known socialist sympathizer and an advocate for the nationalization of deposit banking as his preferred candidate. With such past occurrences in mind, fears are ripe that the forthcoming EO might introduce more clauses and orders that prove too stringent and stifling for cryptocurrency companies and their thirst for innovation.

It is expected that Biden’s latest EO will be a brief handbook to spell out the different roles and limits required of various US financial agencies on the fate of Bitcoin and friends. Many are also looking to hear an official statement on the next steps for the development of a US Central Bank Digital Currency—a lofty innovation stifled by bureaucratic bottlenecks.