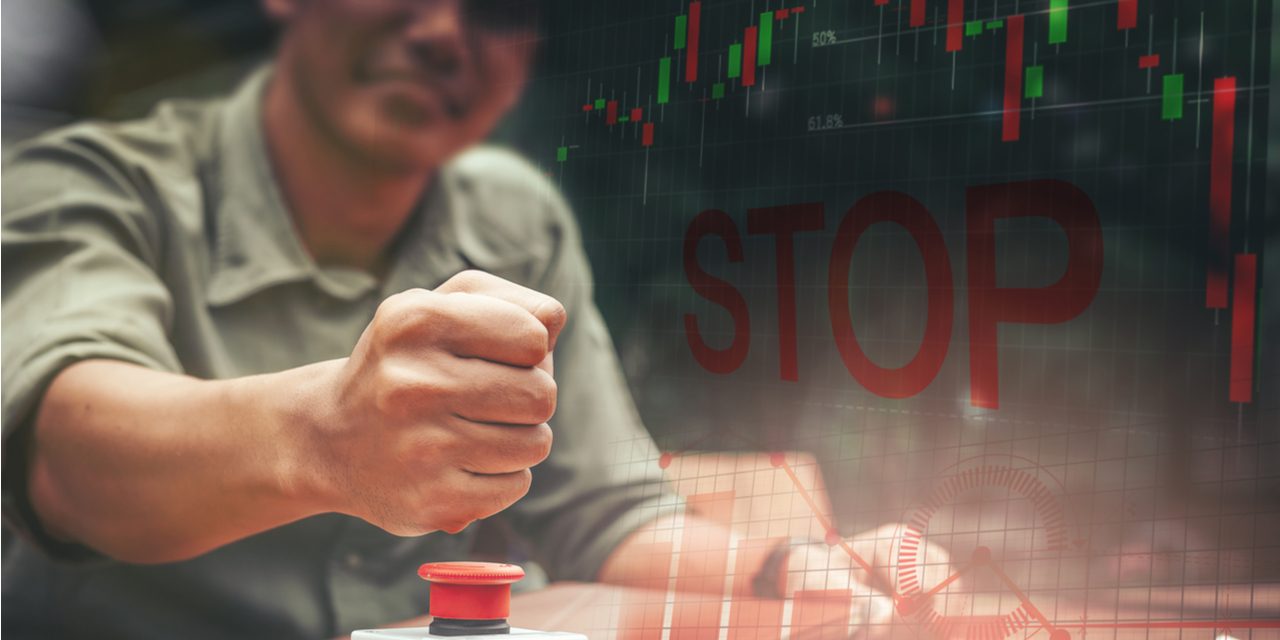 Data centers minting cryptocurrencies in Kazakhstan were cut off from the nation’s power grid this week and will remain unplugged for the rest of January. The measure comes as the country faces electricity shortages blamed on crypto mining and blackouts in the cold winter months.

Bitcoin mining facilities in Kazakhstan were disconnected from the electricity supply on Monday, Jan. 24, and will remain shut down through Jan. 31, local media revealed. The restrictions have been imposed after the state-run grid operator, KEGOC, issued a blackout warning to 196 organizations across the country on Jan. 21, Informburo.kz reported.

All 69 registered mining companies have been informed by the power utility about the cuts with letters citing “the tense situation with maintaining the balance of electricity and capacity in the unified energy system” as the main reason. A copy of the notice was posted on Telegram by the journalist Serikzhan Mauletbay and his colleagues.

Kazakhstan became a major mining hotspot following the crackdown on the industry launched by China in May 2021. The Central Asian country initially welcomed miners and took steps to regulate the sector but later blamed them for its growing power deficit which exceeded 7% in the first three quarters of last year. Electricity shortages have already forced some mining businesses to leave.

Parts of the country were hit by blackouts on Tuesday when a major power line in Southern Kazakhstan was disconnected, Bloomberg reported. The breakdown affected supplies in neighboring Uzbekistan and Kyrgyzstan as well, leaving people without electricity in all three countries.

The blackouts experienced by residents of Southern Kazakhstan on Jan. 25 are not the fault of cryptocurrency miners which operate legally, Informburo.kz noted in its report. The publication quotes Alan Dorjiyev, president of the Association of Blockchain and Data Center Industry in Kazakhstan, who noted that the issues are related to the aging infrastructure rather than the crypto miners. He commented:

How many times have we said that? In fact, the problems with electricity are not in the miners. Our entire system is on the verge.

Kazakhstan has maintained capped electricity rates and Dorjiyev pointed out that the industry has remained seriously underfunded. “And the miners became at some point an excuse for KEGOC and the Ministry of Energy,” Dorjiyev added.

Officials in Russia, which had to increase electricity exports for Kazakhstan, have cited similar reasons for the current situation, including insufficient investments in modernizing and upgrading the country’s power infrastructure and generation capacity.

Rising energy prices, mainly those of natural gas and other fuels, sparked mass protests in Kazakhstan in early January which escalated into violent clashes with police. To quell the unrest, the government restricted access to the internet and closed down local banks. The situation affected crypto mining as well, threatening the global bitcoin hashrate, the country’s share of which exceeded 18% last year.

Do you think Kazakhstan will be able to solve its problems with electricity supply in the near future? Tell us in the comments section below.