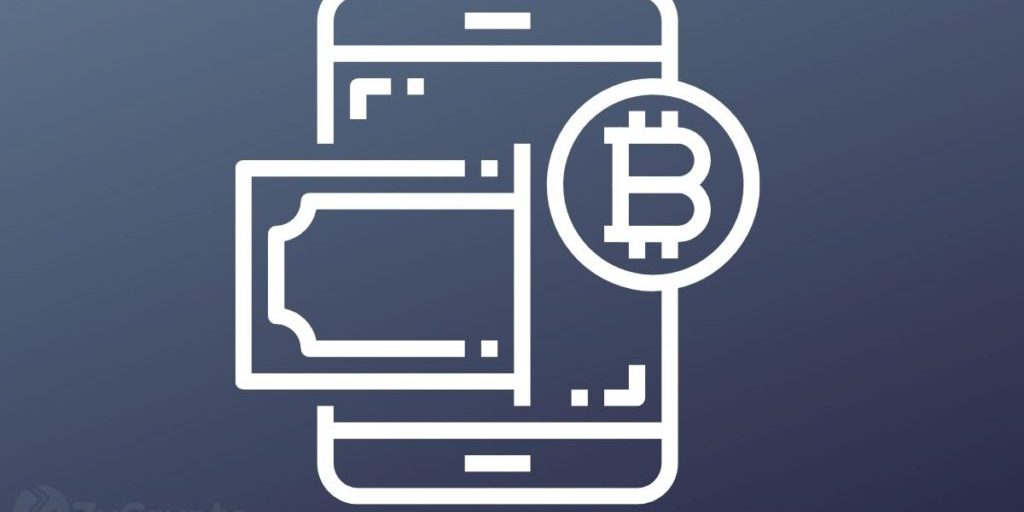 In surprising comments made by Russian President Vladimir Putin, the nation could be softening its stance toward cryptocurrency. Putin is unlikely to directly endorse a cryptocurrency, but he seems to believe Russia could do very well mining bitcoin rather than outlawing it.

Putin has offered hope for investors in the nation in the face of the Bank of Russia’s recent proposal to completely ban cryptocurrency mining and trading operations.

Speaking with government ministers during a video call on Jan 26, the Russian leader indicated that Russia possesses “certain competitive advantages” with regard to mining cryptos such as bitcoin.

Putin’s statements come soon after one senior official within the country’s Ministry of Finance posited that they “need to give these technologies the opportunity to develop” instead of banning them. The ministry’s support was in response to the Russian central bank calling for a blanket crypto ban within its territory.

According to Putin, the Bank of Russia has its own position regarding this matter and it thinks cryptocurrencies pose risks to citizens mainly because of their extreme volatility. However, “we have certain competitive advantages here, especially in the so-called mining. I mean the surplus of electricity and well-trained personnel available in the country,” he said.

Russia saw an influx of mining activities after China, the then-largest contributor to the bitcoin computing power, restricted the industry and spurred an exodus of miners. Russia, nonetheless, has long debated barring cryptocurrency-related activities.

Today, Putin has asked the Central Bank and the government to hold discussions soon and come up with some sort of “unanimous opinion” on the cryptocurrency matter at hand. The news is ostensibly positive as Russian authorities and regulators have been at different times hostile, uncertain, or simply inconsistent in their approach to virtual assets.

Russia has allegedly been experimenting with crypto as it looks to render its economy immune to crippling economic sanctions imposed by the United States. The country has, however, been reluctant towards the implementation of a unified legislative framework for cryptocurrencies.

At this point in the game, nation-states, financial behemoths, and technology conglomerates are either embracing cryptocurrencies or making the admission that it’s a serious competitor to their industry. With more severe Western sanctions on the horizon, is there a chance that Russia will turn to Bitcoin?