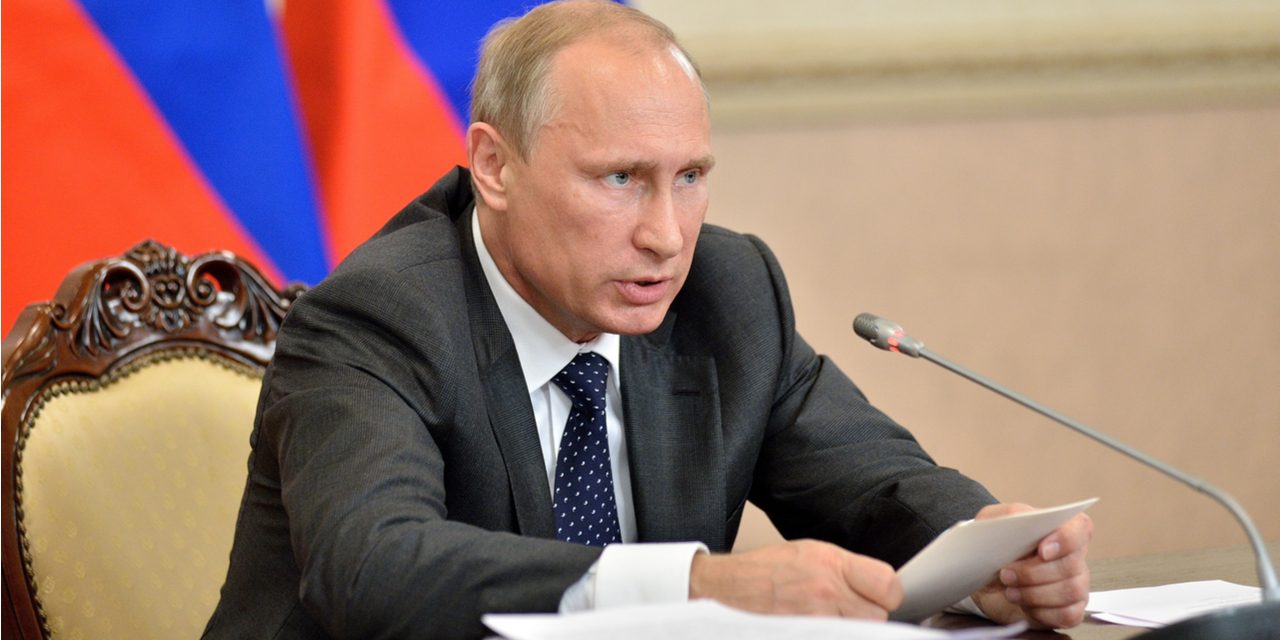 President Vladimir Putin has joined the debate on the future of cryptocurrencies in Russia, calling on the government and central bank to work out a common position on their regulation. The Russian leader also emphasized Russia’s strengths as a crypto mining destination.

Russian President Vladimir Putin has added his comments to the ongoing discussion on how to put Russia’s growing crypto space in order. At the start of a video conference with the members of the Russian government, Putin gave his take on “an issue that is currently in the spotlight – the regulation of cryptocurrencies.”

The Central Bank of Russia has its own position, Putin said, acknowledging some of the concerns expressed by the monetary authority. The head of state noted that the bank’s experts believe the expansion of crypto-related activities carries certain risks, first of all for Russian citizens, given the high volatility and other aspects.

The president also pointed out that Bank of Russia does not stand in the way of progress and is making the necessary efforts to introduce the latest technologies in this field. His remarks come after the CBR recently launched the pilot phase of its digital ruble project.

A week ago, Russia’s central bank proposed a blanket ban on a range of operations involving other digital coins including the issuing, use, investing, trading, and mining of cryptocurrencies like bitcoin. Its hardline stance, elaborated in a consultation paper on the matter, was met with opposition from members of the government and parliament in Moscow.

This week, the Ministry of Finance joined the front against the CBR. The head of its Financial Policy Department, Ivan Chebeskov, insisted that the crypto market needs to be regulated, not banned. In his view, the main task is to provide protection for the interests of investors and citizens who use cryptocurrencies, which requires regulation, not prohibition.

According to a report by the business news portal RBC on Thursday, the finance ministry has prepared its own proposal for the regulation of cryptocurrencies without their prohibition. The department suggests all crypto-related transactions should be carried out through Russian banks. It also calls for introducing identification for Russians owning crypto wallets and dividing investors into two groups — qualified and non-qualified.

In his address to the members of the Russian cabinet, Vladimir Putin also stated:

I would ask both the Government of Russia and the Central Bank to come to some kind of unanimous opinion during the discussion, and I would ask you to hold this discussion in the near future, and then report on the results that will be achieved.

The Russian president also highlighted his country’s “competitive advantages” as far as crypto mining is concerned. Putin pointed to the surplus of electricity in energy-rich Russia as well as the availability of a qualified workforce. Russia’s significance on the bitcoin mining map has increased since China launched a crackdown on the industry last year.

Do you think Russian government institutions will agree on a common policy regarding cryptocurrency regulation? Share your thoughts on the subject in the comments section below.