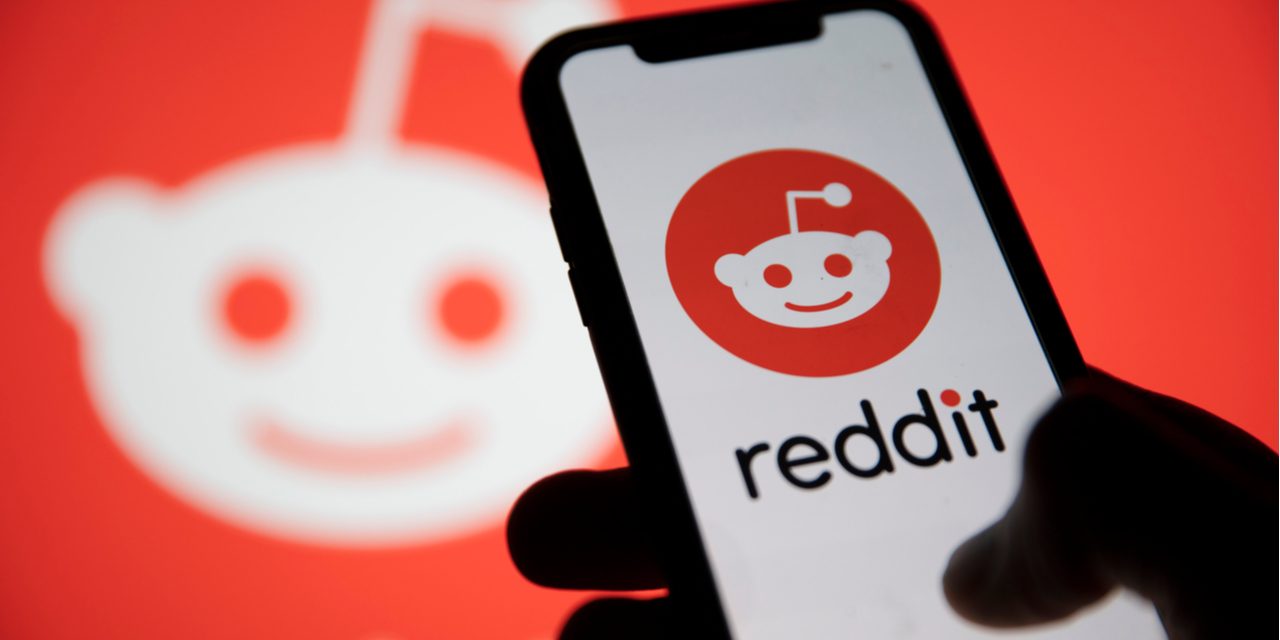 Reddit, one of the largest micro-posting sites on the internet, is reportedly venturing further into the world of non-fungible tokens (NFTs). The company is testing a new functionality that allows users to set NFTs as profile pics, something Twitter is already doing now. Reddit released its own batch of NFTs, called Cryptosnoos, in June 2021, albeit via a limited release.

Reddit, one of the leading micro-posting sites on the internet, is reportedly testing NFT-related functionality on its platform. According to Techcrunch, the company is testing a feature that will allow its users to set NFTs as profile pics on the platform. The announcement was made by Reddit spokesperson Tim Rathschmidt, who stated:

We’re always exploring ways to provide value for users and communities on Reddit. At the moment we’re testing the ability to use NFTs as profile pictures (avatars) and verify ownership.

Rathschmidt further stated that this is a small, internal test, and the company has still not taken a decision when it comes to the implementation of this functionality for the general userbase. Reddit follows the lead of another social media giant, Twitter, which launched a similar functionality recently, allowing verified users of the platform to set NFTs as their profile pictures and verify ownership of these assets.

The reported internal tests are actually not Reddit’s first foray into the world of NFTs. Last year, the company issued its own batch of non-fungible tokens called Cryptosnoos. Users that acquired these NFTs had profile picture functionality on Reddit, and the platform included perks for owners of these assets — some of which are now priced at over 100 ETH on Opensea. The new tests, however, would allow all kinds of NFTs to be used in the same way, with Reddit being less restrictive on the issue.

Reddit has also been open to the idea of cryptocurrency on its platform. The company launched a token beta program in December that would allow certain subreddits to get rewarded for their contributions in native tokens. These tokens would live on a blockchain using Arbitrum, the Ethereum L2 solution, as the base. The company did not comment regarding the network on which the NFTs included in the test were based.

What do you think about NFTs as profile pics for Reddit users? Tell us in the comments section below.