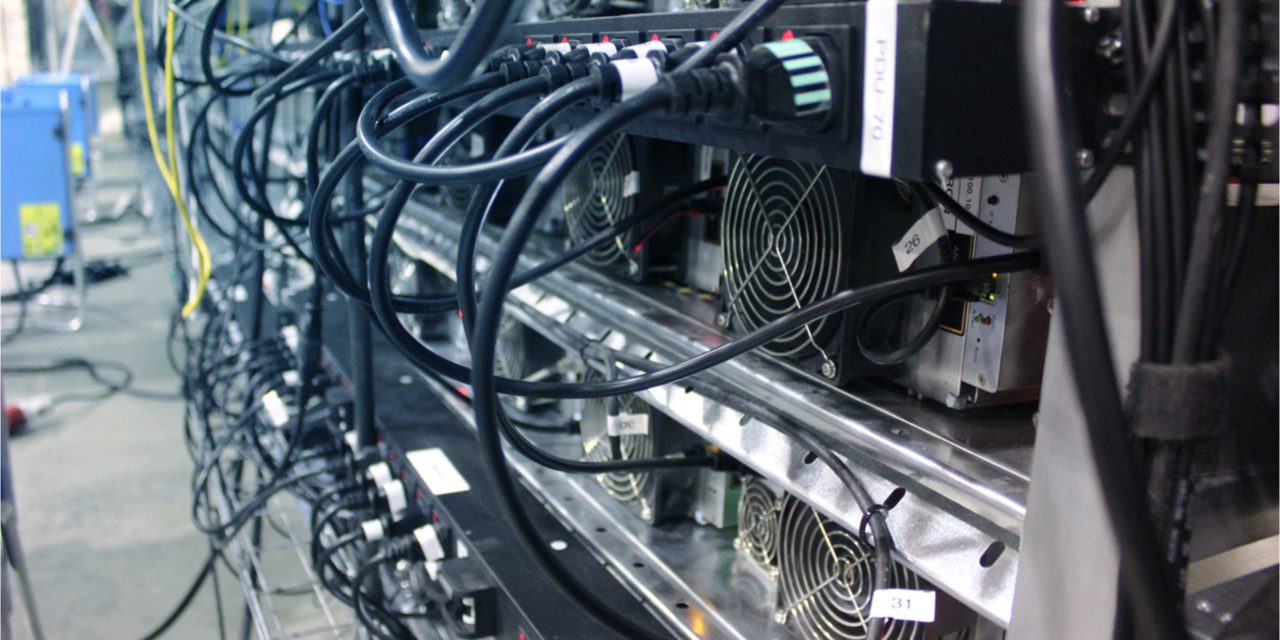 The digital currency asset manager Valkyrie has applied for an exchange-traded fund (ETF) with the U.S. Securities and Exchange Commission (SEC). The fund plans invest at least 80% of its net assets into firms that derive at least 50% of their revenue from the bitcoin mining industry.

The crypto asset manager Valkyrie has applied for a new crypto-focused ETF that focuses on the bitcoin mining sector. Valkyrie is well known for launching the second bitcoin futures ETF under the ticker “BTF,” after Proshares launched the first bitcoin futures ETF called “BITO.”

According to a filing with the U.S. SEC on January 26, 2022, Valkyrie is proposing to launch a fund that leverages firms that derive revenue from the bitcoin mining industry. The company wants to list the ETF on Nasdaq, the same market the bitcoin futures exchange-traded fund BTF trades on today.

“The fund is an actively-managed exchange-traded fund that will invest at least 80% of its net assets (plus borrowings for investment purposes) in securities of companies that derive at least 50% of their revenue or profits from bitcoin mining operations and/or from providing specialized chips, hardware, and software or other services to companies engaged in bitcoin mining,” Valkyrie’s filing explains.

Cryptocurrency mining has been very profitable over the last 12 months and today, Bitcoin’s hashrate is hovering just above 180 exahash per second (EH/s). Using current BTC exchange rates, the best performing bitcoin miners with 100 terahash per second (TH/s) or more are getting $14 per day with $0.12 per kWh in electricity costs.

Valkyrie’s recent application proposal Form N-1A, also explains the risks involved with bitcoin investments. The application notes that the fund will be “indirectly exposed to the risks of investing in bitcoin” and that bitcoin is a “new and highly speculative investment.”

Other types of funds and publicly-listed companies that have exposure to BTC are also following bitcoin’s price patterns.

What do you think about Valkyrie’s recent ETF filing with the SEC for a bitcoin mining-focused fund? Let us know what you think about this subject in the comments section below.