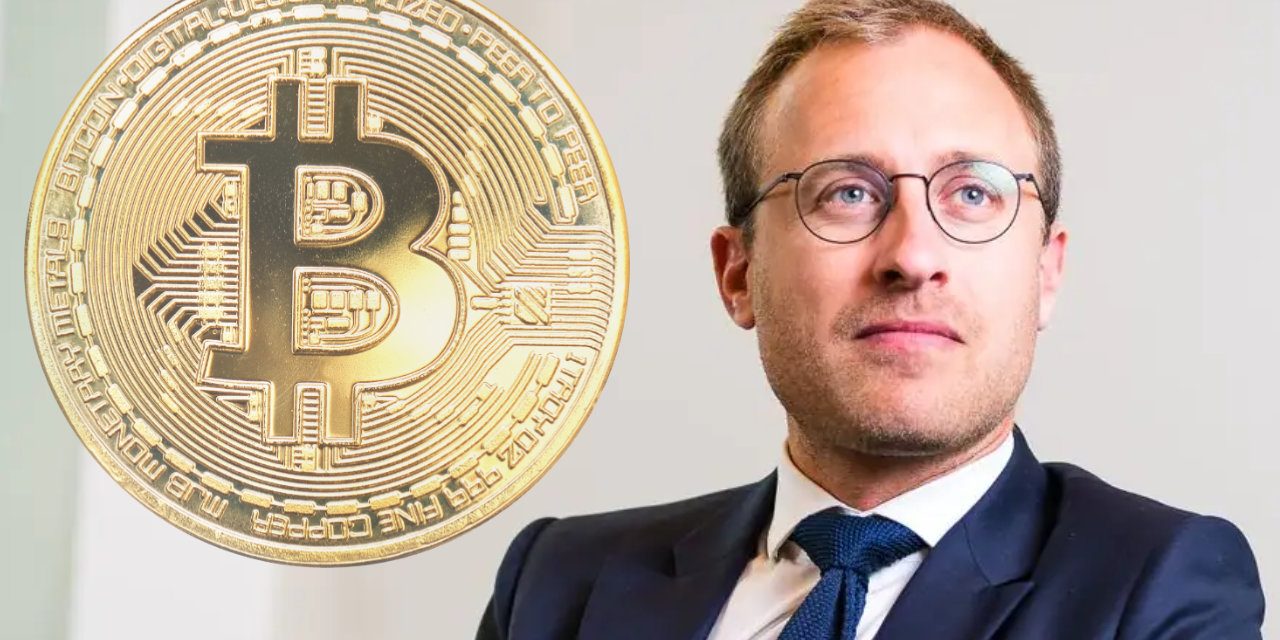 A member of the Brussels Parliament, Christophe De Beukelaer, says he will receive his entire salary in bitcoin this year. He believes that the technology will disrupt all industries and crypto adoption is going to be “exponential.”

Christophe De Beukelaer, a member of the Brussels Parliament, said in a blog post on his personal website that he will receive his 2022 salary in bitcoin.

The lawmaker explained that “with the blockchain, we are at the dawn of a revolution of the same order as what we experienced with the internet 30 years ago.” He believes that all sectors “will be disrupted,” adding that in other countries, “large institutions are beginning to invest massively in crypto assets in order not to miss this gigantic opportunity.”

Noting that “it is the role of politicians to make the population aware of these societal changes that are coming,” he stressed:

We can no longer remain ignorant of this new world. It’s a bit like clinging to the carriage or the candle as cars and light bulbs appear. Adoption is going to be exponential.

To generate interest around bitcoin and the crypto industry, the lawmaker has “decided to convert his entire salary for the whole of 2022 into bitcoin,” the post details.

I am the first in Europe, but not in the world, to want to shine the spotlight on cryptocurrencies with such an approach.

He proceeded to reference the mayor of New York City, Eric Adams, who is receiving his first three paychecks in cryptocurrency. His first paycheck was recently converted into bitcoin (BTC) and ether (ETH) via Coinbase. Mayor Adams said he converted his paycheck into bitcoin to send a message that New York City is open to technology.

“I think it’s not too late for Brussels and Belgium to be at the forefront of the cryptocurrency industry. We already have some great companies in the field … but it’s time to position ourselves clearly and create a real ecosystem,” De Beukelaer concluded.

What do you think about the lawmaker planning to receive his entire salary in bitcoin? And, do you agree with him that crypto adoption is going to be exponential? Let us know in the comments section below.