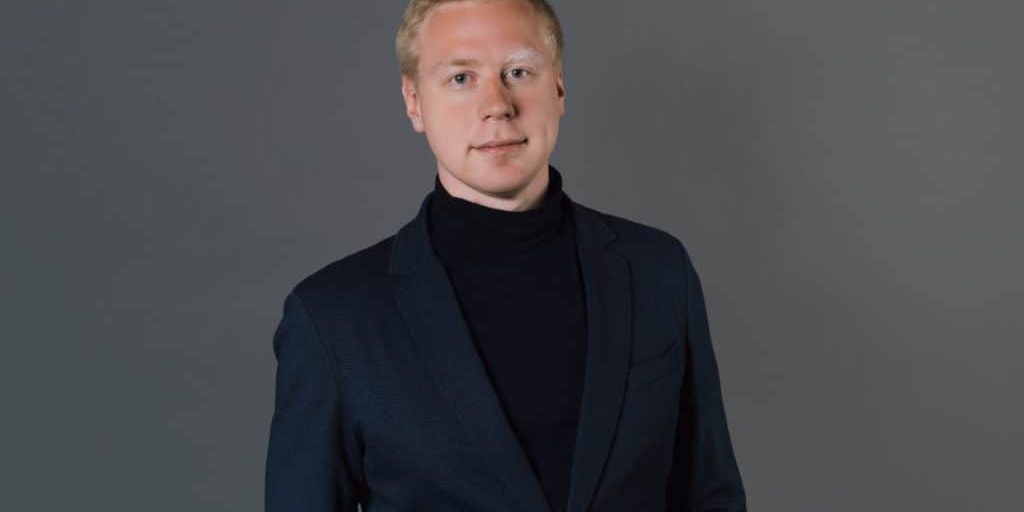 The world’s leading digital asset platform – Binance – is reportedly looking into expanding its services to Russia and its neighboring countries. The company believes there is a lot of prospect for new regulations in the area that could boost its business.

Russia Is an Attractive Region for Binance

Earlier this year, it seemed like Russia would follow China’s path and impose a total crypto ban after a proposal from the country’s central bank. Shortly after, though, the President of the Russian Federation – Vladimir Putin – opined that the digital asset mining industry could benefit his nation.

In turn, Ivan Chebeskov – a member of the Ministry of Finance – said that a complete prohibition of the asset class is not necessary. Instead, he insisted that regulation is a better step to adopt.

And while the county’s authorities are contemplating what rules to implement, Binance – the biggest cryptocurrency exchange – intends to expand its operations on Russian soil, Reuters reported.

Gleb Kostarev – Eastern European Director of Binance – said the company’s goal is to secure a license wherever regulations allow that. He added that the exchange hopes for a progressive regulatory approach from Russia towards the digital asset universe.

Furthermore, local investors generated an annual volume of crypto transactions at about $5 billion, which is of strategical importance for Binance, Kostarev revealed.

The exec also pointed out that besides Russia, the trading venue might expand in neighboring states such as Ukraine:

“In Ukraine, Kazakhstan, and Uzbekistan, they are more loyal to cryptocurrencies and are taking steps towards liberalization, rather than restriction.”

At the end of 2021, the company shook hands with MDI and PT Bank Central Asia to create a cryptocurrency venture in Indonesia. Interestingly, PT Bank is controlled by the siblings Budi and Michael Hartono (the wealthiest family in the country).

While Indonesia is known as a rapidly emerging economy, a considerable proportion of its population lack access to basic financial services. As such, Binance plans to provide some opportunities for those in need.

A few weeks later, the firm collaborated with the Gulf Energy Development PCL – owned by the Thai billionaire Sarath Ratanavadi – to establish a digital asset exchange in Thailand.

Subsequently, Binance inked a deal with the Argentine Football Association (AFA). As a result, the former became the new Global Main Sponsor of Argentina’s national soccer team and the Naming Sponsor of the Professional Soccer League.