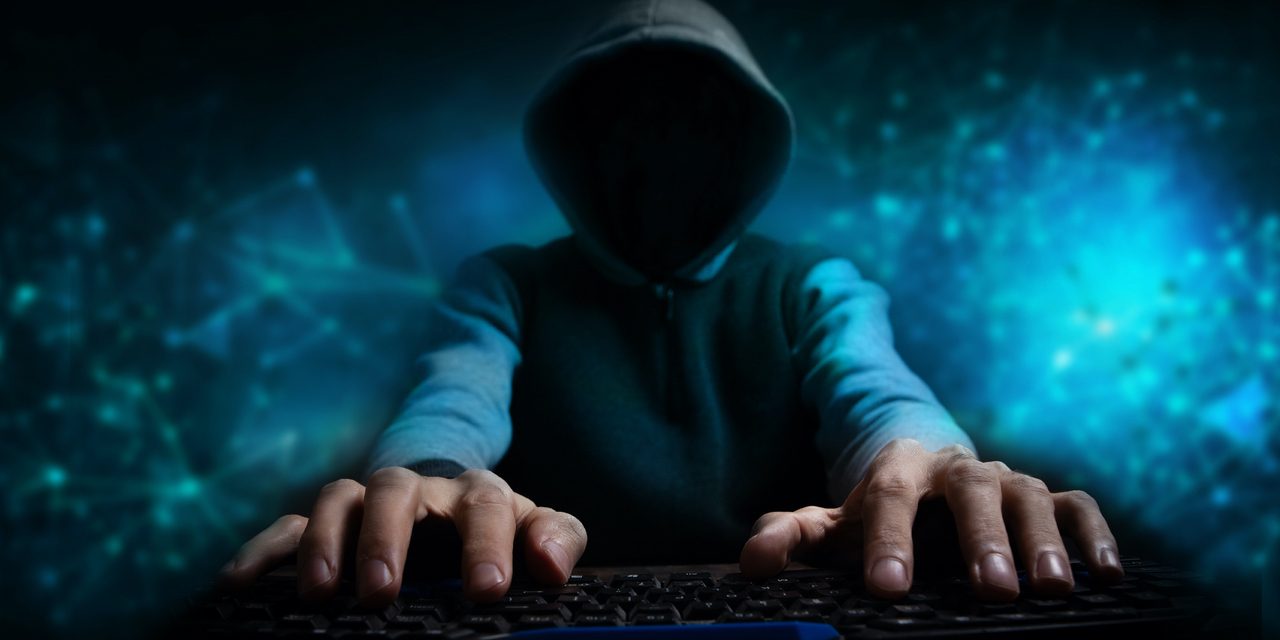 Ethereum bridge called Qubit has been hacked for $80 million. Data shows on January 27, 2022, an attacker siphoned a number of tokens from an exploit on Qubit Finance’s bridge and Certik says the hack is “by far the largest exploit of 2022 to date.”

Ethereum bridge has led to the loss of $80 million, according to the blockchain security experts at Certik. Qubit Finance is a defi protocol that offers lending capabilities and a cross-chain bridge between BSC and ETH.

Unfortunately looks like @QubitFin from the team at @PancakeBunnyFin has been exploited for over $80m in assets.

The cross-chain bridge was exploited by the malicious attacker who managed to net 77,162 qXETH to borrow and convert the funds into other funds. Essentially, the hacker was able to leverage stolen coins to obtain “15,688 wETH ($37.6 million), 767 BTC-B ($28.5 million), approximately $9.5 million in various stablecoins, and ~$5 million in CAKE, BUNNY, and MDX.” Certik’s post-mortem analysis further explains:

Essentially what the attacker did is take advantage of a logical error in Qubit Finance’s code that allowed them to input malicious data and withdraw tokens on Binance Smart Chain when none were deposited on Ethereum.

Certik: ‘People Need to Bridge Crypto Assets in Ways That Are Not Susceptible to Hackers’

“As we move from an Ethereum-dominant world to a truly multi-chain world, bridges will only become more important,” Certik’s analysis of Qubit’s losses concludes. “People need to move funds from one blockchain to another, but they need to do so in ways that are not susceptible to hackers who can steal more than $80 million dollars.”