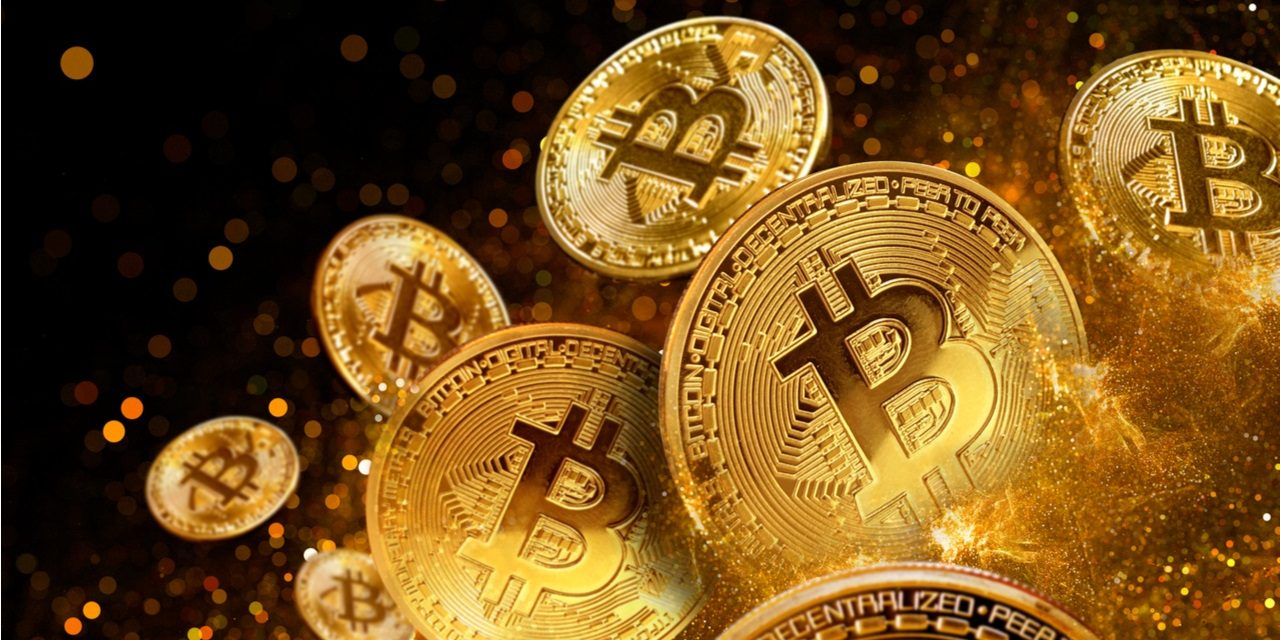 The recently elected government of Bulgaria has found itself in the position of answering questions about the fate of billions of dollars’ worth of cryptocurrency reportedly confiscated by the country’s law enforcement five years ago. Meanwhile, the new finance minister has revealed that authorities in Sofia are now exploring options to implement a crypto payment mechanism.

Finance Ministry of Bulgaria Has No Information About Alleged Bitcoin Stash

The mystery surrounding the 213,576 bitcoins believed to have been seized by Bulgaria has entertained the global crypto community for years and raised questions in the Southeast European nation. Club Z, a local news and analysis outlet, and a member of the parliament, have recently asked three Bulgarian ministries to account for the country’s missing crypto fortune.

In May 2017, the Southeast European Law Enforcement Center (SELEC) announced that Bulgarian authorities had captured the staggering amount of cryptocurrency in bitcoin wallets owned by suspects targeted in a joint cybercrime investigation in several countries on the Balkans. The operation codenamed “Pratka/Virus” dismantled a scheme to compromise the customs’ computer systems for tax evasion purposes.

The information about the confiscated crypto funds was later denied by the head of the Specialized Prosecutor’s Office, Ivan Geshev, now serving as Bulgaria’s Prosecutor General, who attributed the false claim to SELEC. His statement was also supported by Ivailo Spiridonov, then director of the country’s organized crime combating agency, GDBOP.

In mid-January this year, local media reported that U.S.-based crypto exchange Kraken had listed Bulgaria as the nation with the largest cryptocurrency holding in its “2021’s Crypto-in-Review: Going Mainstream” report. However, the country is not featured in the ranking published with the current version of the document on Kraken’s website. While the press release from SELEC mentions a price of $2,354 per BTC, Bulgaria’s bitcoin, if it exists, should now be worth around $7.7 billion in today’s prices.

This week, Club Z reported it had asked the Ministry of Finance and the Ministry of Interior for details on the case. The publication has so far received a response only from the finance ministry, which stated that it “has no information on bitcoins confiscated in favor of the state.”

The department added that Finance Minister Asen Vasilev had ordered the National Revenue Agency and the National Customs Agency to conduct checks. In correspondence received by the department last August, a deputy prosecutor general confirmed that the Specialized Prosecutor’s Office had not seized and did not keep the said amount of cryptocurrency.

Vasilev, who was a caretaker minister at the time, is now the minister of finance in Bulgaria’s new coalition government led by the “We Continue the Change” party he co-founded. In a recent interview with Bloomberg, where he said the EU member state intends to join the eurozone on Jan. 1, 2024, Vasilev revealed the executive power in Sofia is also exploring options to facilitate cryptocurrency payments.

A crypto payment mechanism may be introduced “in the short to medium term,” the government official added. Vasilev, who also serves as Deputy Prime Minister, noted that the cabinet is now discussing the matter with the Bulgarian National Bank and crypto industry players. At the same time, he ruled out the possibility of Bulgaria becoming a crypto mining hub.

Another request to shed light on the fate of the country’s alleged bitcoin stash has been made by Ivaylo Mirchev, a lawmaker from the “Democratic Bulgaria” coalition which is also part of the ruling majority. Mirchev has asked the Interior Minister Boyko Rashkov a number of questions including about the exact amount of seized bitcoins and other cryptocurrencies. He wants to know how they are stored and whether Bulgarian authorities have access to the wallets. The deputy also seeks answers from the Ministry of Electronic Government.

Do you think authorities in Sofia will be able to unravel the mystery of Bulgaria’s missing bitcoins? Tell us in the comments section below.