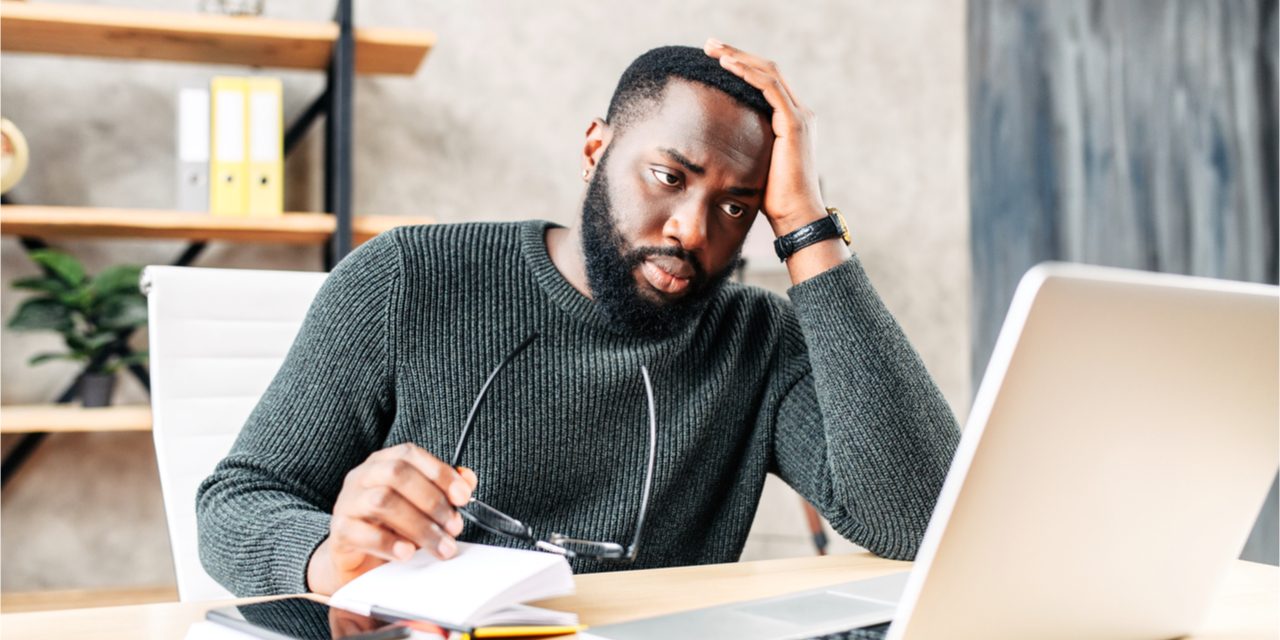 Some disgruntled Nigerian users of the cryptocurrency exchange Binance have launched a campaign to boycott the platform, which they accuse of freezing client accounts without valid reason.

Cryptocurrency exchange platform Binance recently became the target of a boycott campaign initiated by disgruntled users in Nigeria. Using the hashtag #Binancestopscamming, the campaigners are urging other Binance users around the African continent to join them in registering their displeasure with the exchange.

According to a report in the Premium Times newspaper, the users’ anger towards Binance stems from apparent changes made to the platform’s terms of use which have resulted in certain users losing access to their funds. Similarly, on Twitter, frustrated users shared their experiences with the exchange and how efforts to get their issues resolved have proved to be in vain so far.

For instance, one user named Brown-Mi alleges that Binance blocked his account and therefore his access to his portfolio’s altcoins. He tweeted:

It is enough, I am a victim. My account has been frozen for about 4 months now with over $500k, mostly comprised of alts coins. Is it a crime to be an African?

Another user, Newnew — who tweeted with the hashtag #BinanceStealingCrypto — claims the exchange blocked his account some ten months ago and that no valid reason has been given by Binance so far.

Another user, Strong is the will, suggested that Binance was not any different from banks “who act tyrannically.”

Meanwhile, in its official response to the complaints, Binance Africa admitted in a tweet on January 26 that it has been restricting access to some accounts. However, the exchange insisted it only blocks accounts when there is a good reason. The exchange tweeted:

Still, the exchange said aggrieved users must fill out an online form which it will then use to “review if and why your account is restricted.” In cases where an account has been blocked at the behest of a law enforcement agency, Binance “will send you details of who to contact for [the] next steps.”

In concluding its Twitter thread, Binance said it is “committed to working with law enforcement agencies to ensure our community remains safe, and to prevent fraudulent activity throughout the industry. Binance is not scamming you.”