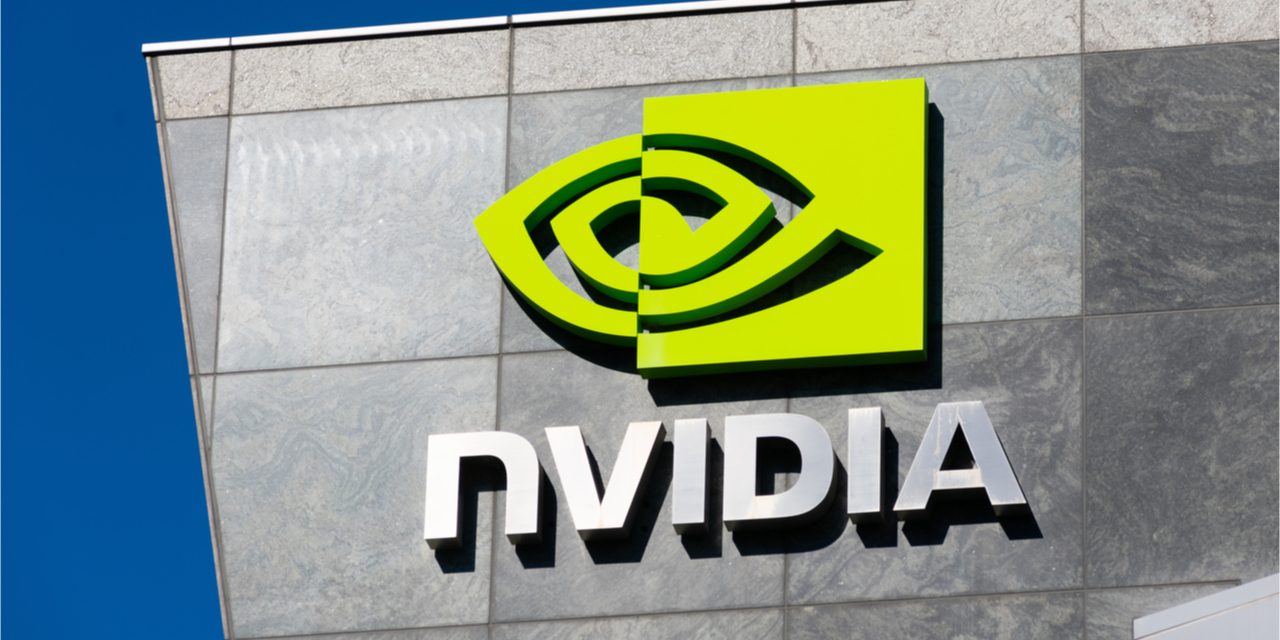 In mid-May 2021, the American multinational technology company Nvidia Corporation revealed that it added a hashrate limiter to curb the use of cryptocurrency mining with its graphics processing units (GPUs). However, crypto miners now say the move was pointless, and the mining organization Nicehash details that the hashrate limiter scheme introduced by Nvidia “did not discourage miners at all.”

Last year Bitcoin.com News reported on Nvidia’s “Lite Hash Rate” (LHR) technology, when the graphics cards manufacturer attempted to stop crypto miners from leveraging its GPUs to mine digital assets. Nvidia applied LHR to three specific GPU products, and the company said the motivation was to get its card back into the hands of gamers. Eight months later, reports say that the LHR tech did very little to stop crypto miners from utilizing these specific Nvidia devices.

The cryptocurrency mining Platform Nicehash told pcmag.com that LHR technology “did not discourage miners at all.” Moreover, a crypto miner named Blake Teeter from Colorado told pcmag.com’s Michael Kan that the LHR tech did not stop him from purchasing the GPUs and leveraging them for crypto mining purposes. Teeter said he added LHR-based Nvidia GPUs to his GPU farm, which gets $4.5K per month in ethereum (ETH) profits.

“Yes, I feel LHR was pointless,” Teeter remarked and further noted that LHR-based Nvidia GPUs “isn’t a deal-breaker for miners.”

Meanwhile, a week after Nvidia introduced the Lite Hash Rate products, the company admitted that it made $155 million from crypto mining chips in Q1 2021. At the time, Nvidia disclosed that cryptocurrency miners had boosted sales, but the company also explained it was trying to deter miners from using specific products. A digital currency miner named Tim Tarshis told Kan that he owns 30 LHR RTX 3060 Nvidia GPUs and he bought them because “everyone was flipping them.”

Tarshis further said that the LHR tech did not make the price of the GPUs cheaper, and he agreed that the Lite Hash Rate products “did nothing” to discourage people from using these devices to mine digital assets. “Many people, miners, and scalpers, still were buying cards at the same rates as before,” Tarshis added.

Until Ethereum transitions from a proof-of-work (PoW) chain to a full proof-of-stake (PoS) model, it seems miners will leverage any device they can use to rake in profits. If Nvidia’s LHR products still produce ETH and other GPU mineable crypto assets, they likely will be used for such purposes.

What do you think about the crypto miners that say Nvidia’s LHR products didn’t stop them from using the GPUs to mine cryptocurrencies? Let us know what you think about this subject in the comments section below.