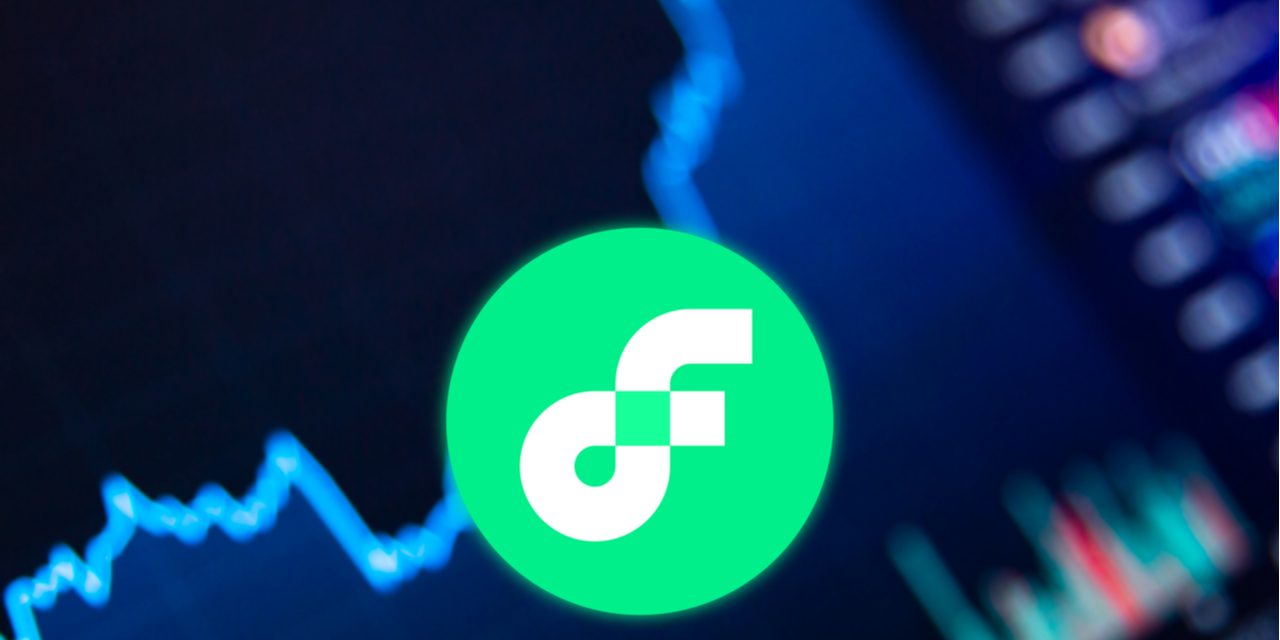 Flow is trading almost 30% higher on Saturday, as the majority of the crypto top 100 are in the green. Today’s move sees flow also enter the top 50 cryptocurrencies by market cap.

Following a bearish end to the working week, cryptocurrency markets are green across the board to start the weekend.

Notable gainers included solana, which is up over 10%, whilst SAND is also trading higher, and is up almost 15% as of writing.

However, the clear bull of the day is FLOW, which as of writing is up around 23%, hitting an intraday high of $6.62 in the process.

The move began after FLOW/USD rallied from recent support of $4.50, where it last traded on Thursday, to now hitting an intraday high of $6.62 two days later.

Saturday’s surge saw flow move past aave, to become the #50 ranked cryptocurrency across the globe, by market cap.

Looking at the chart, the RSI is tracking at 47, which is around its strongest point this year, whilst prices look to be at resistance of $6.48.

Should price strength continue to surge, we could see FLOW/USD at $8.00 sooner than later.

As of writing, only two out of the top 100 cryptocurrencies are trading lower on Saturday, as yesterday’s bears seem to be occupied this weekend.

One of the bears that remained was LEO, which as of writing is trading around 1% lower, hitting an intraday low of $3.36 as a result.

Looking at the chart below, today’s decline has resulted in LEO/USD breaking below the 0.382 Fibonacci level, which has also acted as its recent support point.

In addition to the breakout, the 14-day RSI is tracking around 36, which is close to its lowest level since November, when it was priced at $2.75.

Could we see LEO rebound over the weekend? Let us know your thoughts in the comments.