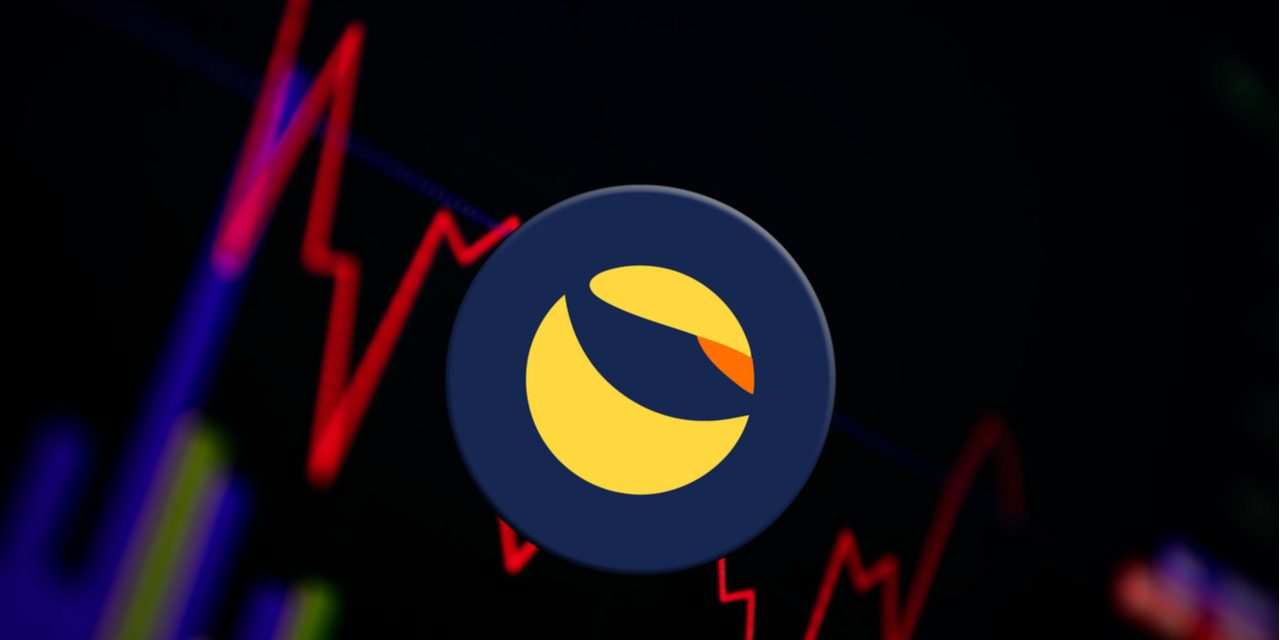 Terra (Luna) was one of this week’s biggest crypto losers, falling by as much as 20% during Friday’s session. Declines in terra came as cosmos (ATOM) also had a double-digit decline.

Although crypto markets were mainly trading in the red, symbol (XYM) was one of the rare exceptions to climb higher today.

This move started when the symbol surged from its support at $0.146, an area where it has been trading around for the majority of the week.

As of writing, XYM was trading over 7% higher, with price action continuing to gain strength, after a recent breakout from a key RSI resistance point.

The 14-day RSI indicator is currently tracking at 44, following its surge from the 35 level, which was a historical point of price uncertainty.

Traders will likely now wait to see if symbol could reach resistance of $0.189.

Another day, and cosmos (ATOM) was once again trading lower, falling by as much as 10% in the process. Despite this, it was terra (LUNA) which was Friday’s bear of the day, and was down around 16% as of writing.

The move saw LUNA/USD extend its recent selloff, hitting an intraday low of $47.72, following an earlier high of $58.20.

Looking at the chart below, the decline commenced after a breakout from the $59.75 floor, leading to further drops, which now sees new support of $47.95 being formed.

In addition to the breakout, prices are now heavily oversold, which is one of the only indications that the bearish pressure could be fading.

Will we see any lower lows this weekend from terra? Let us know your thoughts in the comments section below.