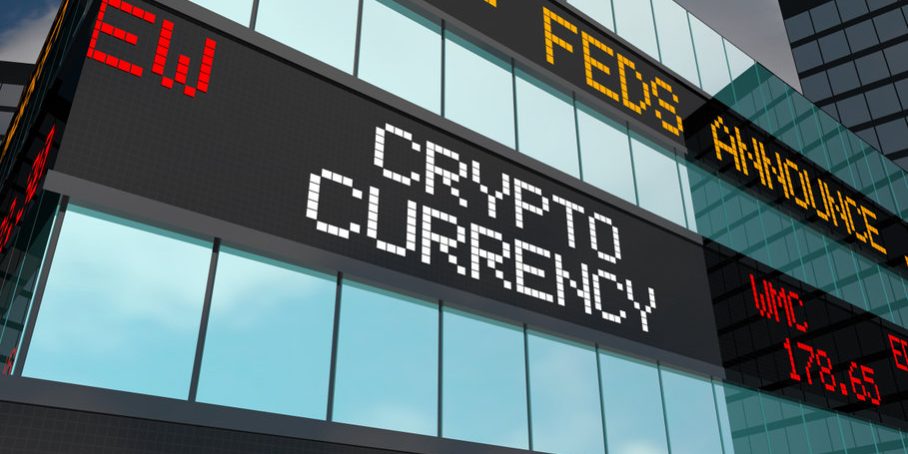 Institutional investors have increasingly looked to add to their crypto exposure because they understand that digital currencies are the “inevitable future of money,” says deVere Group chief executive officer Nigel Green.

‏‏According to him, this understanding is one of the reasons that Wall Street giants and other institutional investors across the world are “sensibly increasing their exposure.”

He says the appeal of cryptocurrencies is why household name investors and some of the world’s largest multinational corporations are investing in crypto. It is why several mainstream companies have added digital assets to their balance sheet, and are putting in resources and expertise to help the industry grow.

“They understand and value the key characteristics of Bitcoin and cryptocurrencies are designed for this century and, therefore, are growing in appeal,” Green said.

Commenting on some of the key features that make crypto attractive as the money of this century and beyond, the deVere chief pointed to their borderless and digital nature. This makes crypto perfectly suited for global commerce and trade amid the increased digitalisation of the global economy.

Green also noted that demographically, the younger generations are more likely to embrace Bitcoin and other crypto-assets than the older ones, a scenario he feels works in favour of cryptocurrency.

The IMF is “wrong” on El Salvador Bitcoin demand

Green’s comments also included a criticism of the International Monetary Fund (IMF), which recently urged El Salvador to remove Bitcoin as a legal tender in the country.

He opined that the IMF’s move puts the institution on the “wrong side of history,” for asking a sovereign nation to drop Bitcoin while seemingly insisting it continues to rely on another country’s currency.

According to him, El Salvador’s adoption of Bitcoin as legal tender means the country is looking to leverage “future-focused financial policy” that could see it come out of financial instability and overreliance on the US dollar.

In light of the IMF’s call to El Salvador, Green wonders if the Washington DC-based financial institution is “scared of the future of finance.”

Baffling for IMF not to see Bitcoin’s value

Crypto has been highlighted as a tool that could see financial inclusion and freedom seep into every aspect and sector of society. The IMF realises as much as noted in their recent consultation with El Salvador, but Green says the demand to have Bitcoin dropped is “baffling.”

“Why do they continue to want to pile on debts to poorer countries that they know are unlikely to be able to repay using traditional currencies? Is the IMF worried about the domino effect of nation-state adoption that might weaken their dominant global influence?” he wondered.

He notes that as baffling as the IMF request to the central American country is, its reaction Green sees as a “warning shot” to other countries.

Green believes that institutions such as the IMF ought to work with developing countries on ways geared towards getting out of debt.

He says this would be possible with future-focused policies as “past methods, clearly, haven’t been as successful as they should have been.”

The deVere CEO however notes that it is important to carefully monitor El Salvador’s situation, with the goal of ensuring the country’s Bitcoin move benefits the citizens as intended.