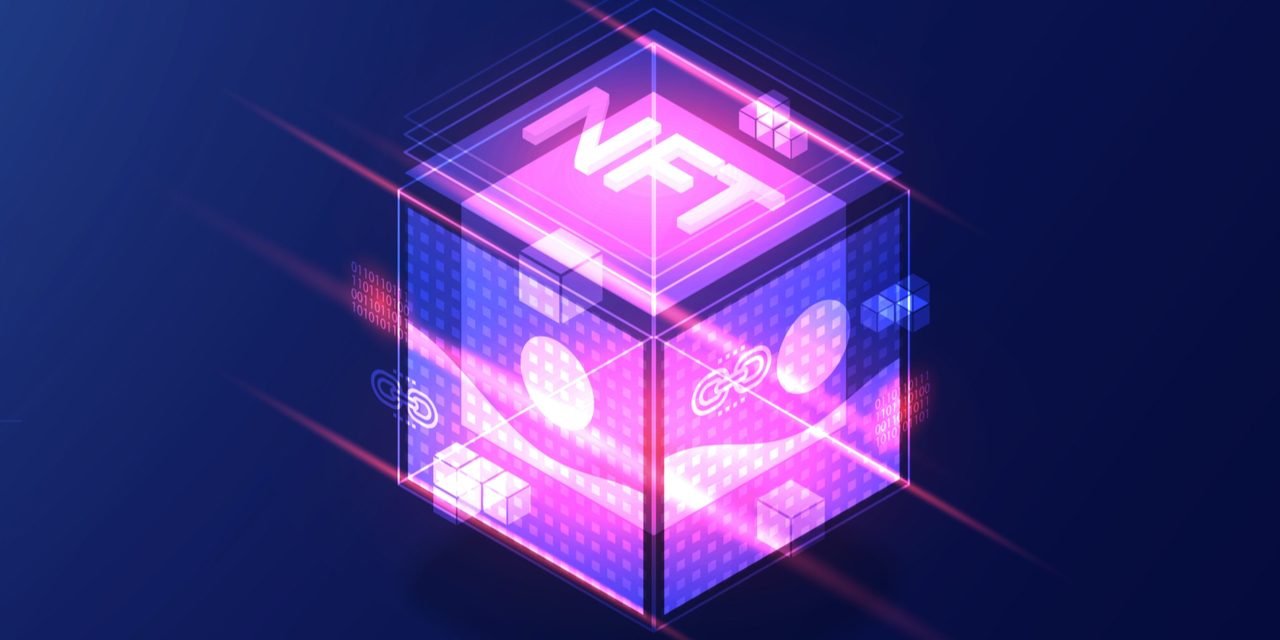 Last week, non-fungible token (NFT) sales remained unscathed while crypto asset spot markets were dismal. However, a week later, NFT sales have dropped 13% to $800 million in sales over the last seven days. During the past week, NFT sales on the Ethereum blockchain have slipped 11.78% but Ronin blockchain-based NFT sales (Axie Infinity) dropped 47.83%.

24-hour NFT marketplace metrics from dappradar.com indicate that the NFT market Looksrare is dominating with $645.81 million in sales, and Opensea has processed $157.34 million this past week. Solana’s Magic Eden NFT marketplace saw just over $10 million in NFT sales volume. The most expensive NFT sale during the last seven days was Meebit #10067 when it sold for 11,880 ethereum or $29.05 million. While the Meebits collection was the top NFT compilation in terms of sales for the last two weeks, that’s not the case this week.