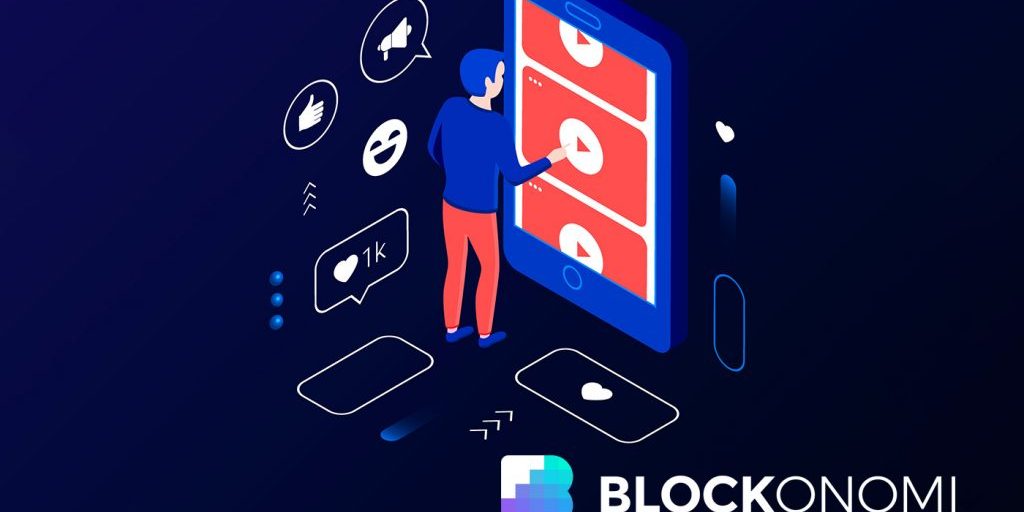 The NFT heat is getting more fierce as the world’s biggest online video company expresses its strong interest in this trend.

NFTs are on their way, and YouTubers must be prepared. YouTube CEO Susan Wojcicki revealed in a recently published letter that NFT integration is part of the company’s future strategic plans.

The goal of this exploration is to provide content creators/streamers with new revenue streams.

“We’re always focused on expanding the YouTube ecosystem to help creators capitalize on emerging technologies, including things like NFTs, while continuing to strengthen and enhance the experiences creators and fans have on YouTube,” Wojcicki said in the letter.

NFTs are solely components of a larger picture; Google’s leading video-sharing service already targets other things out of the box, specifically Web3.0.

According to the letter, the company increased its investment in a variety of other categories, including games and shopping, in order to support creators.

At the press time, YouTube’s representative has not provided any additional information on the NFT-related features that will be released in the future or that are in the works.

Along with the Bitcoin virtual currency craze, recently, NFT has become a new type of asset that has received great attention from investors.

The NFT market is exploding with no sign of cooling off thanks to small and medium sized projects, with a faster speed and more promising roadmap for deployment and development.

While small and medium sized projects give inspiration, multinational corporations give firm direction in the NFT playground.

The explosion of NFT games can only be seen as the tip of the iceberg. Big guys in many fields such as retail, filming are gradually paying attention to this fertile land more than ever with the consistent breaking news.

Among the big names, Meta gets the most attention, not only because of Mark’s public statements about Metaverse, but because the leading social platform is said to be planning about implementing some NFT functionality on its two core social media platforms, Meta and Instagram.

The flaw is that users of large platforms are not prepared for the technological wave. They are still undecided about whether to invest in NFT or not, and they do not understand the value of NFT, so they are still deliberating.

Twitter recently introduced a new feature that allows some users to create avatars using NFT. As a result, the NFT avatar image will be displayed as a hexagon rather than a circle, and users can click on them to learn more about how NFTs work.

Elon Musk quickly slammed Twitter’s new feature, claiming that the company jumped on the bandwagon without focusing solely on dealing with NFT-scam activities.

Discord co-founder and CEO Jason Citron tweeted an introduction to the new integration on Discord’s Connections desktop in November 2021. This integration enables players to connect their MetaMask and WalletConnect applications to Discord, which are both blockchain-based cryptocurrencies.

The announcement drew a slew of criticism and complaints. Discord was forced to cancel the plan shortly after. Citron had to post a response in order to placate users as he assured that Discord has no plans to implement such a feature at this time.

He also thanked fans for their feedback and stated that Discord will prioritize protecting users from spam, scams, and fraud.

The good point is, this demonstrates that the NFT market is still in its infancy and has the potential to receive large inflows of money if NFT has more products that are more accessible to mainstream’s needs.

A new plot of land will always present numerous opportunities for investors and Google’s Youtube is bold enough to take that leap.