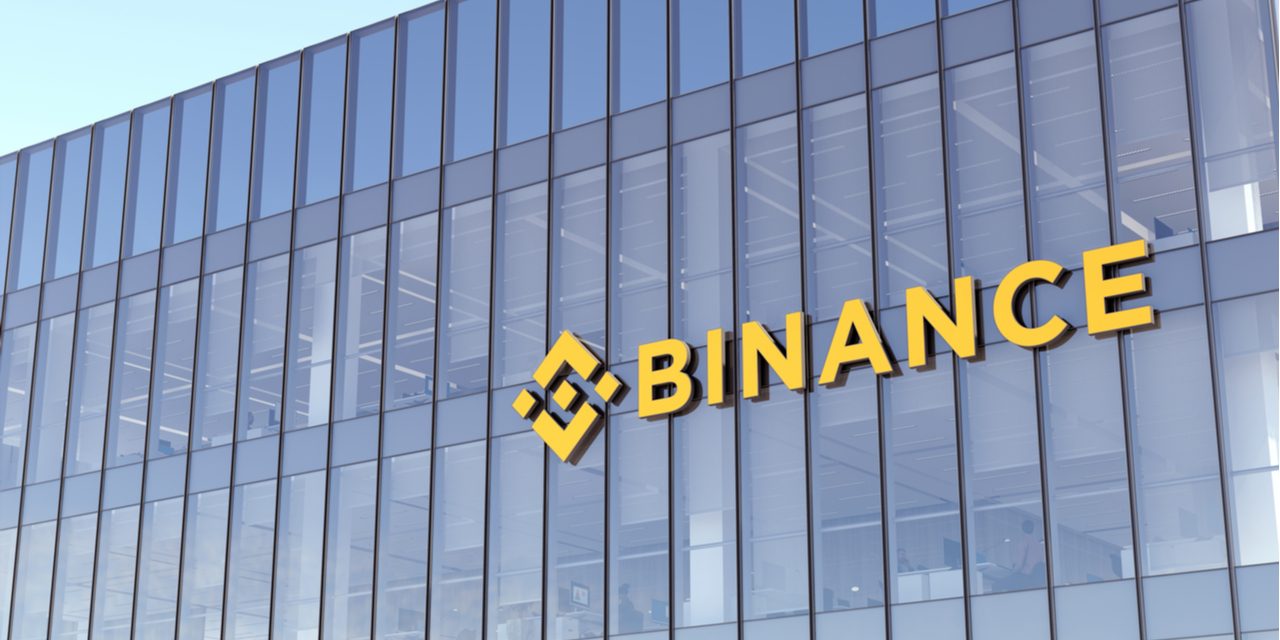 Binance has announced one of its trademark features, the SAFU fund, has reached a milestone in its development. The SAFU fund, an acronym that stands for “Secure Asset Fund for Users,” has reached the amount of one billion dollars, securing the funds of users in case of a hacking emergency. The exchange, which is one of the pioneers in the establishment of such structures, invited other exchanges to also take similar measures.

Binance, the leading exchange in volume traded, has announced a milestone regarding its SAFU fund. The fund, whose name stands for “Secure Asset Fund for Users,” has reached the amount of one billion dollars to reimburse its users in case of a hack or event affecting users’ funds. The exchange also disclosed two wallet addresses where users of the exchange and the public can trace the movements of these funds.

As per the press release announcing this information, this disclosure seems to be directed to increase the transparency of the exchange for governments all around the world. The exchange also recommended other crypto exchanges follow suit. In this regard, Binance stated:

Binance calls on all centralized exchanges to publish their insurance fund wallet addresses, as it will benefit the entire ecosystem and demonstrate to governments, regulators and important stakeholders our collective commitment to uphold trust, integrity and transparency in the crypto ecosystem.

The origin of the SAFU fund goes back to the year 2018 when the exchange faced a series of trading outages related to irregular trading activity. This led to the establishment of the aforementioned fund to protect users in case of a major hack. At the time, the exchange announced it would allocate 10% of all the trading fees received to this fund, and that these funds would be stored in a separate cold wallet.

SAFU has already been used in several instances to reimburse victims of hacks. One of the most famous instances was back in May 2018, when a large-scale data breach allowed hackers to steal more than 7,074 BTC from the exchange. During this event, Changpeng Zhao, CEO of Binance, famously mentioned the company was considering a reorg of the BTC chain but declined to do it later. Most recently, the fund was also used to compensate clients for the Cover finance infinite minting hack that happened in December.

What do you think of the milestone announced for the SAFU fund? Tell us in the comments section below.