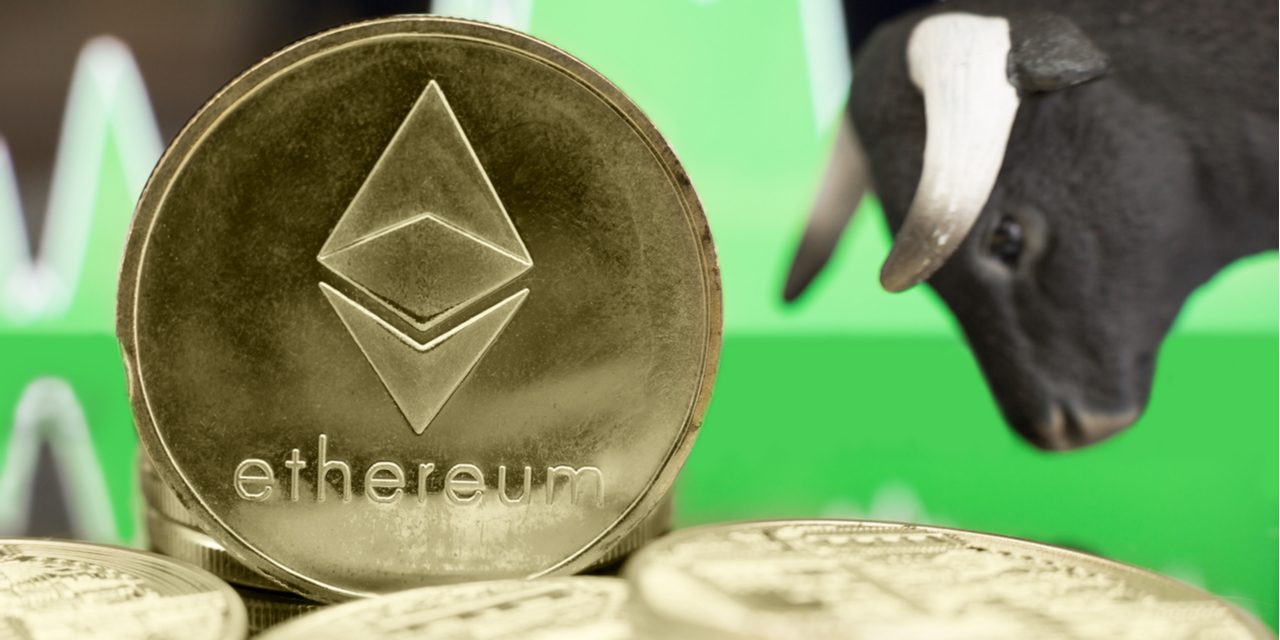 Cryptocurrencies traded higher to start the month of February, as markets look to forget January’s red wave. ETH is trading close to 10% higher as of writing, with bitcoin gaining almost 4% today.

Bitcoin, which fell by as much as $16,000 last month, has recently started to regain some steam, climbing by over 11% in the last week.

This momentum continued into February, with BTC/USD hitting an intraday high of $39,026.79, its highest level since January 21st.

Today’s move saw its 14-day RSI climb above the resistance level of 40, and is currently racking at 41, which is the highest price strength has recorded in the last 20-days.

As a result of this rally, prices have marginally broken out of the long-term descending triangle channel, with many now expecting an imminent rise to $40,000.

Looking at the chart above, although the RSI has moved past the level of 40, there still appears to be significant resistance at current levels, which could potentially cause some bulls to tread carefully.

Once a full break eventually takes place, BTC/USD may head to as high as $44,000.

ETH was also higher to start the new month, and was one of the big movers within the top 10 ranked cryptocurrencies.

This move, which sees ETH trading nearly 10% higher, comes after it broke out of the $2,600 resistance level, which was in place since January 21st.

Similar to BTC, ethereum is now close to a point of uncertainty within the 14-day RSI, and this will likely act as a short-term hurdle to further increases in price.

If this resistance is broken, how high could ETH go? Leave your thoughts in the comments below.