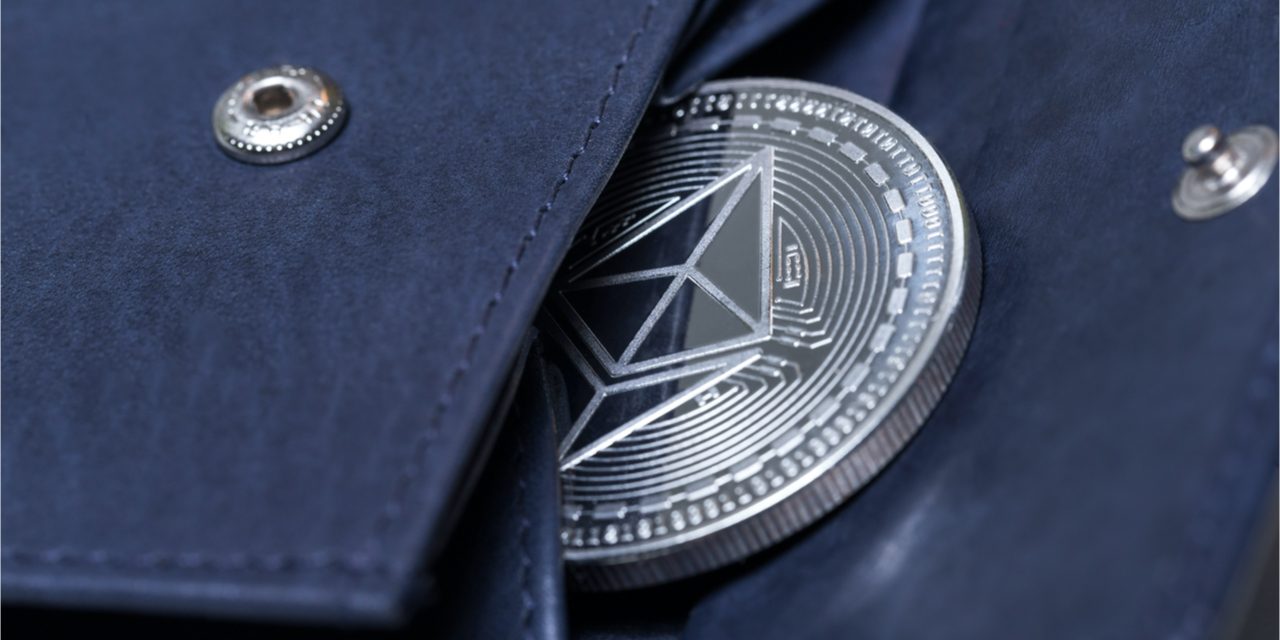 On February 1, the blockchain infrastructure firm Consensys has revealed it has acquired the Ethereum-based wallet Mycrypto and plans to merge the wallet into Metamask. The price Consensys paid for Mycrypto was not disclosed but the announcement notes that the acquisition will “further improve the security of all the products.”

Consensys Obtains Mycrypto Ethereum Wallet, Plans to Merge With Metamask in the Future

Consensys has acquired the Ethereum-based wallet Mycrypto for an undisclosed sum according to an announcement released on Tuesday. The deal aims to strengthen the company’s Ethereum wallet Metamask and “enhance Web3 experiences.” The eventual merger between the two Ethereum interfaces will “provide users with a heightened experience that is even more extensive and secure,” according to Consensys.

Consensys is an Ethereum software company led by one of the Ethereum co-founders Joseph Lubin. The Web3 wallet Metamask, with 21 million monthly active users (MAUs) is owned by Consensys. In mid-December 2021, Consensys revealed a rollups scaling solution with the payments giant Mastercard. Dan Finlay, co-founder of Metamask believes that combining Mycrypto and Metamask will give ethereum users a robust wallet interface.

“Mycrypto has consistently been one of the most reliable and intercompatible wallets in Ethereum, often shipping cutting-edge Ethereum features ahead of other wallets, while Metamask has focused on general-purpose dapp interactions,” Finlay said in a statement sent to Bitcoin.com News. Finlay added:

With our talents combined, and our strong sense of shared ethics and goals for this ecosystem, I think we’ll be able to provide a wallet experience that is much more able to help its users make the best decisions through this rapidly evolving Web3 wallet landscape.

While Metamask has been widely popular among not only Ethereum network users but those leveraging cross-chain technology as well. However, many other blockchain’s and their Web3 wallets are starting to nip at Metamask’s heels. Wallets such as the Binance Smart Chain wallet, Keplr, Terra Station, and Phantom. The Solana-based Phantom wallet revealed on January 31, it raised $109 million in a Series B led by Paradigm.

The alternative blockchains leveraged by the aformentioned Web3 wallets are all supported by Metamask as well. Consensys believes the acquisition of Mycrypto will “make it possible to have more rich integrations in Metamask.” For now, Mycrypto and Metamask will remain separate entities under the Consensys wing.

“With the rapid growth of the ecosystem and products racing to ship slick features, it is imperative that the leading wallet continues to build foundational and secure self-custody tools that empower the user,” Taylor Monahan, founder and CEO of Mycrypto said. “Combining our years of experience and shared values allows us to accelerate our mission of providing a way for users to fully realize their self-sovereignty.”