Central Bank of Jordan Exploring the Possibility of Launching a CBDC 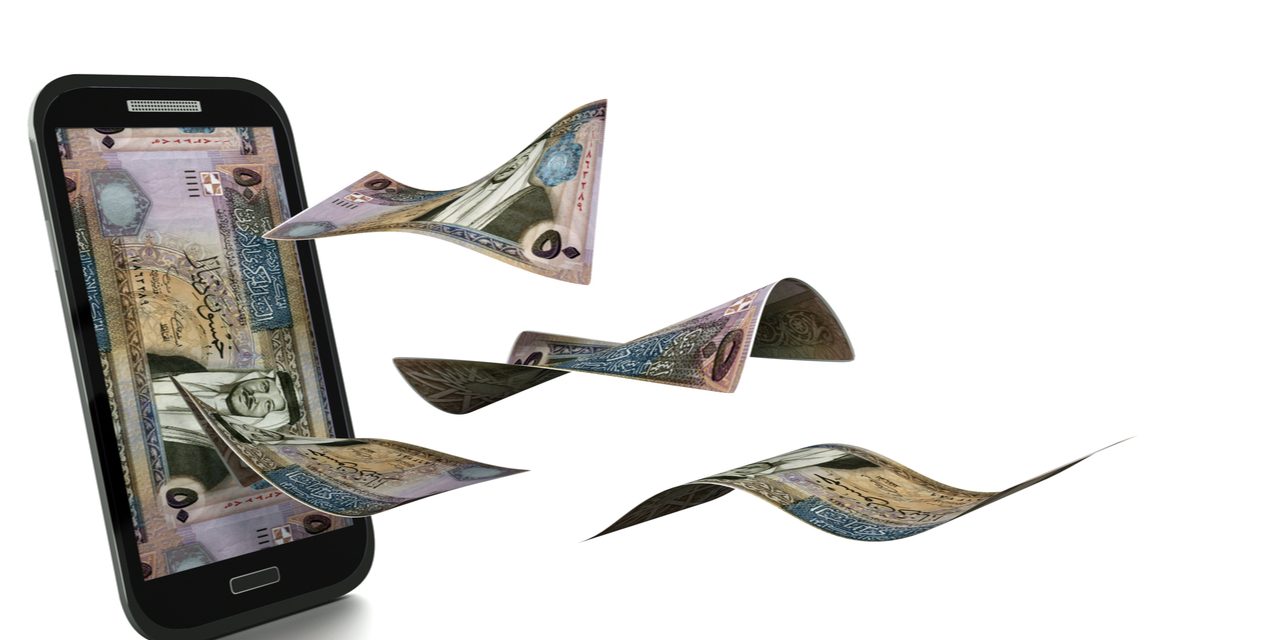 The governor of the Central Bank of Jordan recently said his institution is studying the possibility of launching a legal digital currency, one that will be linked with its national currency. He also suggested that cryptocurrency trading might eventually be allowed in Jordan once the necessary legislation has been put in place.

Jordan is currently studying and exploring the possibility of launching a central bank digital currency (CBDC) linked to its currency the Jordanian dinar, the country’s central bank governor has said. In addition, the governor, Adel Al Sharkas, suggested the Central Bank of Jordan (CBJ) might eventually allow crypto trading once the appropriate regulatory framework has been put in place.

Sharkas’ remarks, which were made during a meeting that had been convened to discuss digital currencies, came after the head of Jordan’s Lower House Economy and Investment Committee, Khair Abu Sa’ilik warned of the risks that come with crypto trading.

At the same meeting, attendees also reportedly talked about the type of regulatory regime that may be needed in order to protect investors from such risks. They also discussed the plan to launch a regulated cryptocurrency trading platform.

Meanwhile, Sharkas is also quoted in the report suggesting that once the right framework is in place, Jordanians may be able to trade digital currencies. He said:

“With regards to the plans to issue a Jordanian digital currency, a study is underway to develop a legal digital currency linked to Jordanian dinar. It is possible in the future to allow cryptocurrency trading, after enacting [the] legislation and regulations.”