Coinbase Welcomes Shopify’s CEO in Its Board of Directors 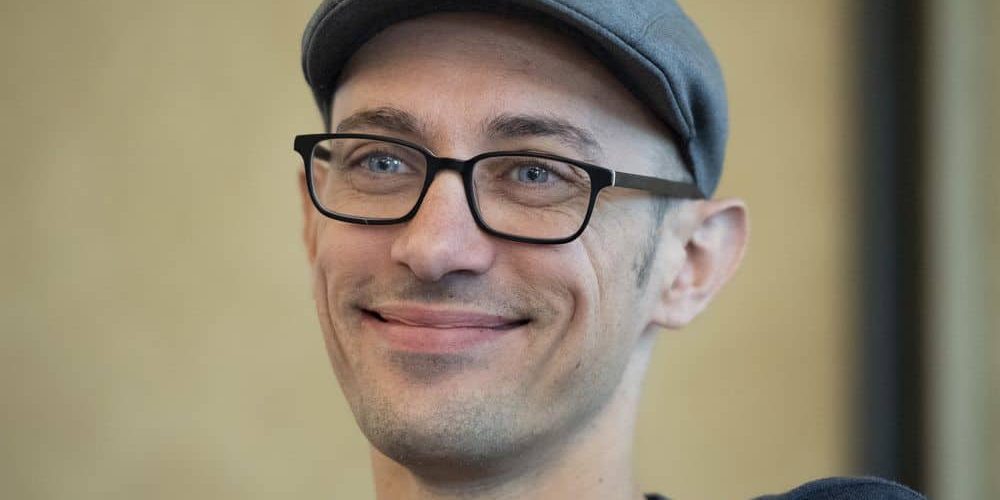 The Founder and Chief Executive Officer of Shopify – Tobias “Tobi” Lütke – will join Coinbase’s Board of Directors. The CEO of the cryptocurrency exchange – Brian Armstrong – described him as a “tremendous entrepreneur” who also deeply believes in “the power of crypto.”

Lütke to Sit Among The Directors

In a recent blog post, Armstrong stated that Coinbase seeks to expand its international scope and build new products. In his view, having “Tobi” Lütke onboard would be highly beneficial for that goal:

“I’m excited to share that Tobias “Tobi” Lütke, CEO and Founder of Shopify, will join Coinbase’s Board of Directors.”

Armstrong highlighted that the newest member of the Board of Directors has built Shopify “from the ground” and turned it into a global commerce leader.

Apart from his previous experience, Lütke is also a keen supporter of the digital asset industry. The 41-year-old German believes that the prototype of decentralized finance and entrepreneurship “exemplifies the promise of Web3 where opportunity exists for many, not the few.”

Lütke further added he is excited to join Brian Armstrong and the rest of the team as Coinbase and Shopify share the same vision for the future.

Subsequently, the CEO of the trading venue predicted that cryptocurrencies have the potential to increase economic freedom in the same way “Shopify democratized online commerce.”

The multinational e-commerce company hopped on the crypto bandwagon in 2020 by allowing customers to pay in bitcoin as well as fiat currencies. Later on, it enabled settlements with numerous other assets, including Ether, Litecoin, Dogecoin, and many more.

At the end of last year, Shopify doubled down on its support by allowing users to mint and trade non-fungible tokens. To do so, the firm teamed up with GigLabs – an organization specializing in offering tools to operate with NFTs.

“Plus, customers can easily claim their NFTs via email and add them directly to their wallets.”

Shopify’s team clarified that clients are able to mint non-fungible tokens on various platforms, including Ethereum, Near, Polygon, and Flow, by teaming with its partner applications.

The initiative, called NFT Beta, is currently available for merchants based in the United States of America.