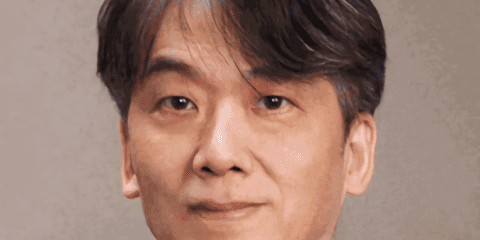 Hiromi Yamaoka – the former leader of the Bank of Japan’s financial settlement department – urged the institution to avoid using the digital yen as a part of the country’s monetary policy. He believes the product could severely damage the local economic system.

Japan Should Not Aim at Digital Yen

Similar to many central banks around the globe, the Bank of Japan has also set its sight towards creating a digital form of its national currency. In April 2021, the organization kicked off a testing program to determine the technical feasibility of such a product. The trial will consist of two phases, as the first is set to be completed by March this year.

However, Hiromi Yamaoka – an ex-member of the BOJ – is not so supportive of the idea. Despite claiming that Japan’s payment systems need to change with the help of digital money, he opined that the central bank should not employ the digital yen to gain extra policy leverage.

Yamaoka, currently in charge of a private sector digital currency project, predicted that a CBDC might have disastrous consequences for the local financial network. He added that the advantages of applying negative interest to a CBDC are not well defined:

“Some say that negative interest rates could work more effectively with a digital currency, but I don’t think so.”

He also doubts that Japanese households will spend more money even if the digital yen becomes an instrument for mass settlements.

China – the country leading the global race on launching a central bank digital currency – announced it would allow athletes and spectators to use the product during the Beijing Olympic games (starting this week).

Japan’s Finance Minister Shunichi Suzuki said he is aware of the Chinese efforts and asserted that the Ministry will closely monitor the experiment.

The central bank of the USA also has doubts about CBDCs. Earlier this month, the Fed stated that such monetary products could create “safe, digital payment option for households and businesses.” CBDC transactions could result in faster settlement opportunities between nations.

On the other hand, the digital version of a national currency might work against people’s privacy as the government could control the monetary product entirely. It may also be harmful to America’s financial stability and not advance the existing means of payment, the Federal Reserve concluded.