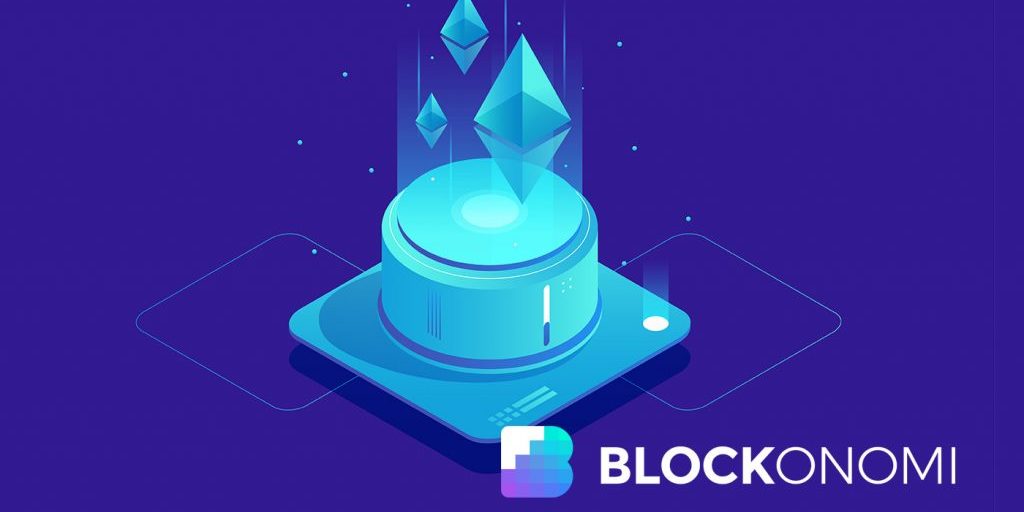 On January 27, Glassnodes’ data revealed that the Ethereum hashrate just reached a new all-time high – 1.11 PH/s (1.11 quadrillion hashes per second) at the moment – breaking its previous record of 1.08 PH/s.

Hashrate is an indicator that presents computing power of the entire Ethereum network.

The new record was set less than a month after the Ethereum hashrate hit 1.08 PH/s on January 13. Theoretically, an increased hash rate indicates a more secure network and a lower chance of a 51% attack.

If the hash rate is too low, it may be damaging to the network because there will be fewer nodes, which will result in slower transactions and less security, as well as more costs.

An increase in hashrate also means that more and more miners are joining the Ethereum network.

2022 is an important year for Ethereum as the community is long-waiting for the launch of Ethereum 2.0. This upgrade will transition the network from the current Proof-of-Work consensus algorithm to Proof-of-Stake.

By implementing this upgrade, the ETH team will solve some of the security and scalability issues for the current blockchain.

The Ethereum network is currently working on the most major update to Ethereum 2.0 in its history. Following multiple previous upgrades and delays, the event is expected to extend at least until 2022.

Beacon chain, sharding, and the merge are among the three phases of the upgrading. Ethereum will no longer be relying on energy-intensive new coin mining as the update switches the network from Proof-of-Work to Proof-of-Stake.

Validators will instead stake their ETH holdings in the network to validate new transactions.

The Ethereum 2.0 project is approaching completion and will be launched in the near future. Proof-of-Stake (PoS) blockchains will outperform Proof-of-Work (PoW) blockchains in terms of scalability and energy efficiency.

However, integrating the Ethereum PoW system with the new PoS network could take several years.

In the medium run, when the network switches to a PoS mechanism, Ethereum mining will be phased out. During this time, users won’t be able to transfer ETH between chains.

The Ethereum Foundation revealed earlier this week that the second largest blockchain Ethereum has replaced outdated terms such as “Ethereum 1.0” and “Ethereum 2.0” with new ones in order to reduce future confusion and misunderstandings concerning network nomenclature.

Because some people intuitively believe that ETH 1.0 comes first and ETH 2.0 comes later, or that the publication of ETH 2.0 will eliminate ETH 1.0, the team made this decision. Either of the two statements is incorrect.

Ethereum developers have been working on improving and combining the current PoW mechanism with the PoS chain. The treatment is expected to be completed by June of this year at the latest.

Another key goal of the adjustment is to reduce fraud cases. The name change is in response to the current rise in fraudulent financial activity. Scammers rarely use the related numbers to fool unwary consumers about the network, according to the team.

Consumers are regularly misled into believing that they must upgrade to ETH 2.0 from their present consensus method. The majority of them are baffled and lose money.

The Arrow Glacier update was recently released by Ethereum in order to postpone the difficulty bomb. By the middle of the year, this strategy will make ETH mining impossible.

Because validators will require less computer power to verify transactions once Ethereum adopts the PoS model, the bomb will no longer exist on the network.

There will be no more ETH 1.0 or ETH 2.0, and Ethereum blockchain users may anticipate the network to be more scalable, safe, and long-lasting than most of its existing competitors after the upgrade.