India’s CBDC to Arrive in the Next Fiscal Year, Crypto Income to be Taxed 30% 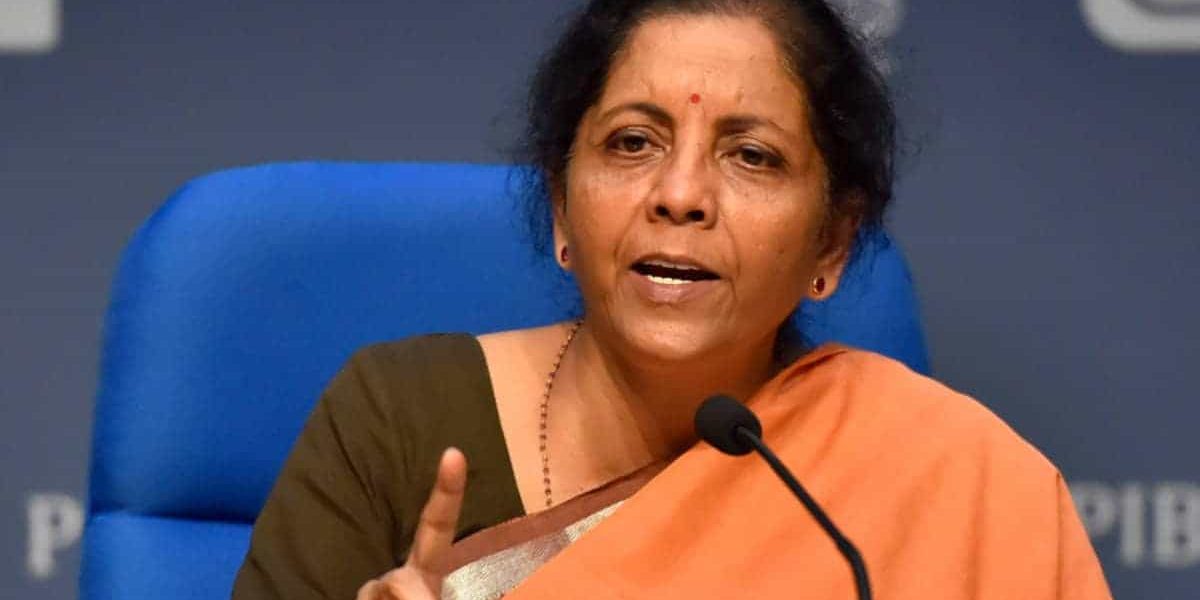 Nirmala Sitharaman – Finance Minister of India – reportedly disclosed that the country’s central bank will launch a digital currency in the next financial year (running between April 1 and March 31). The product will be based on blockchain and other supporting technology.

Additionally, the nation has decided to tax 30% of all cryptocurrency activities.

The second-most populated nation displayed intentions to roll out a central bank digital currency last year. In August, the Reserve Bank of India announced it would launch trial programs to examine how a potential e-rupee would interact with the local monetary system.

At first, the officials aimed to start the experiment by the end of 2021, but later on, they postponed it for the ongoing year.

As reported by Reuters, India’s Finance Minister – Nirmala Sitharaman – revealed that the central bank will introduce its CBDC sometime between April 1, 2022, and March 31, 2023. The politician believes that employing it will give a “big boost” to the local economy.

“Digital currency will also lead to a more efficient and cheaper currency management system,” she added.

The Reserve Bank of India has voiced some concerns around private cryptocurrencies like Bitcoin and Ether. In November, the institution proposed a total ban on endeavors with such assets. At a later stage, though, numerous experts opined that regulation is the better method to adopt.

One of the biggest proponents of implementing comprehensive rules in the industry is India’s Prime Minister – Narendra Modi. Several months ago, he urged democratic countries like Australia and other states in the Indo-Pacific region to work together and design a regulatory framework for digital assets.

It is worth noting that the crypto space is highly attractive for Indians. Estimations suggest there are between 15 and 20 million local investors who have allocated more than $5 billion in the industry.

Crypto Income to Be Taxed

In a separate announcement, Sitharaman proposed any income generated from cryptocurrency activity be taxed at 30%. The Finance Minister added that gifts of digital assets should also be a subject of taxation. She thinks the new policy could bring some clarity on transactions involving cryptocurrencies and boost investments in the sector:

“There has been a phenomenal increase in transactions in virtual digital assets. The magnitude and frequency of these transactions have made it imperative to provide for a specific tax regime.”

If approved, it will become one of the highest tax brackets in the country.