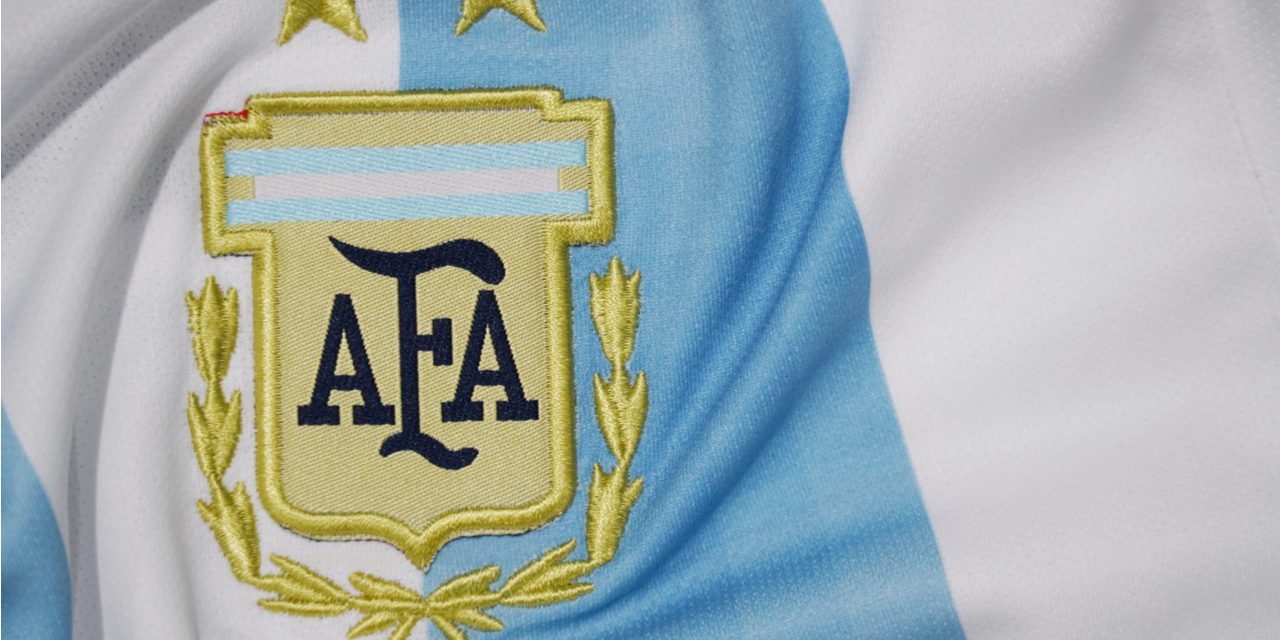 A judge has decided to stop the deal the Argentinian Soccer Association (AFA) signed last week with Binance, one of the leading exchanges in the cryptocurrency world. María José Gigy Traynor dictated a prohibitory injunction ordering the cancellation of all deals announced or signed with Binance, due to exclusivity contracts the AFA still has with Socios.com. The contracts include the issuance of a new fan token.

The Argentinian Soccer Association (AFA) has been ordered to stop all the deals it had completed with Binance. María José Gigy Traynor, the judge that ordered the measure against the AFA, considered that there were previously signed agreements that would be in conflict with this new contract.

The sentence issued a prohibitory injunction to “preserve, while the main process is substantiated, the inalterability of a certain factual or legal situation existing prior to the conduct of one of the parties.”

This means that the new deal cannot be executed as long as there are other obligations with other parties. This includes previous contracts which involve naming and fan token launch partnerships, like the ones the association had previously signed with Socios.com, the party that sought this measure.

The deal signed with fan-token issuer Socios.com last year included obligations that conflicted with the new deal announced with Binance last month. The Argentinian Soccer Association had already launched a fan token partnership with Socios.com. The recent Binance announcement caused confusion and frustration amongst holders of the first token, who took to social media to speak out.

The Argentinian Soccer Association (AFA) has not offered a direct comment on the order, or any actions it may take regarding the injunction. Socios.com, the party affected by the actions of the AFA, was relieved to receive this prohibitory injunction. In a press release commenting on the issue, Socios.com stated:

We welcome this decision from an independent justice system, which recognizes that our contracts remain in full effect, and we will continue to actively collaborate with Argentina’s justice system to defend the rights of $ARG Fan Token holders.

What do you think about the prohibitory injunction that orders the Argentinian Soccer Association to drop all deals with Binance? Tell us in the comments section below.