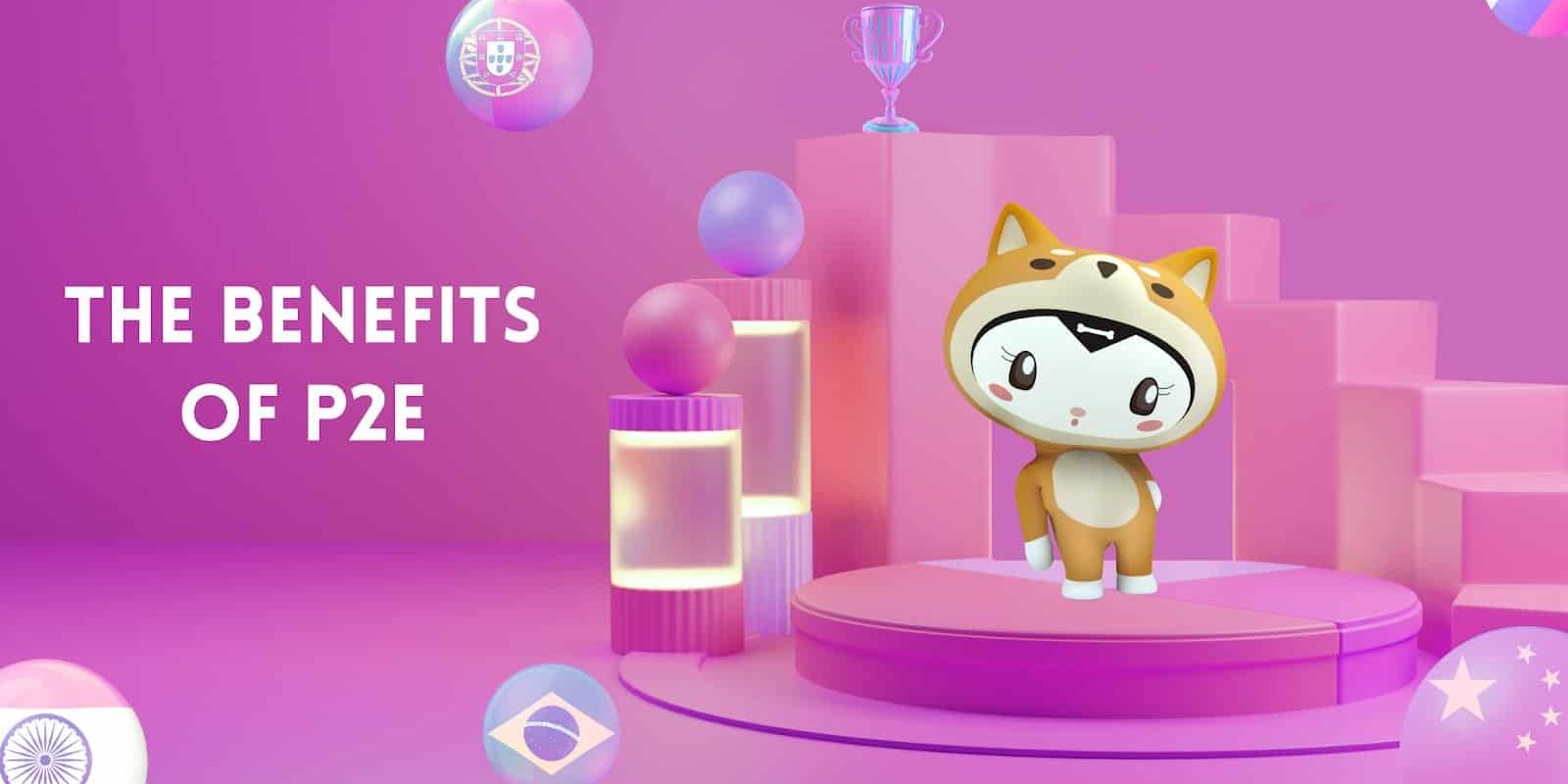 Over the past few years, the popularity of Decentralized Finance (DeFi) has rapidly increased, leading to permeation into the mainstream financial sector.

For developing countries, adoption of cryptocurrency, while considered relatively volatile as compared to, say the USD, has the potential to stabilize underdeveloped economies with wildly unstable currencies and hyperinflation.

For these country’s citizenry, alternative secure banking on the blockchain may provide the first real opportunities for savings, as compared to native currencies that devalue so quickly making it prohibitive to do so.

For example, countries like Zimbabwe, which have experienced hyperinflation for decades, and Venezuela, a nation with such severe inflation, its handbags, made of actual woven currency can sell for 10,000 times the value of the currency they are made from, could see a significant benefit to mainstream adoption of cryptocurrency. Venezuela has already taken big steps toward adoption with over 20,000 retailers, including Pizza Hut and Burger King now accepting cryptocurrency as payment.

Along with the potential for economic stabilization due to access to native currency alternatives, evolving technologies unique to the blockchain offer other benefits to those living in developing countries.  The increasing number of Play to Earn (P2E) Gaming options provide the opportunity for additional income streams for those in financial hardship.

Play to Earn Gaming models that reward participants with cryptocurrency or saleable NFT’s (non-fungible tokens) for playing games they otherwise would play for free are on the rise in popularity and development.

One such example is Axie Infinity, currently one of the most popular platforms for P2E gaming.  Axie Infinity allows users to build up a collection of “Axies” they can use across the company’s ecosystem of games.  From there, users are rewarded via the blockchain for taking part.  However, to participate in P2E, users will first need to purchase Axies to get started, some costing $1000.00 USD or more which creates a barrier to participation for many.

Kitty Inu and Its Potential

However, Kitty Inu, a relative newcomer in the crypto space and P2E Gaming is currently in the development of a Mario Kart-style racing game called KittyKart on the Ethereum blockchain and doing so with inclusivity as a top priority.

Kitty Inu is intent on breaking down the financial barriers that can lead to exclusivity in the gaming space. In KittyKart, utilizing Kitty Inu’s native token KITTY, users will be able to mint their own free basic NFT avatar through gameplay. NFT avatars can also be purchased in the game marketplace or can be brought in by the user (with supported NFT collections).  During gameplay users will select the avatar they would like to race with and during single and multiplayer game modes, the avatars will build up skill points, thus increasing the avatar’s in-game abilities and presumptively the saleable value of the avatar in the NFT secondary marketplace.

By combining Free-to-Play (F2P) and Play-to-Earn (P2E) Kitty Inu will provide a platform where all users with internet access across the globe will have the potential to supplement their income streams. With no financial barriers to participate, Kitty Inu looks to bring “serious FUN” and earning which may be of additional benefit to those in developing countries who may otherwise have limited income options.