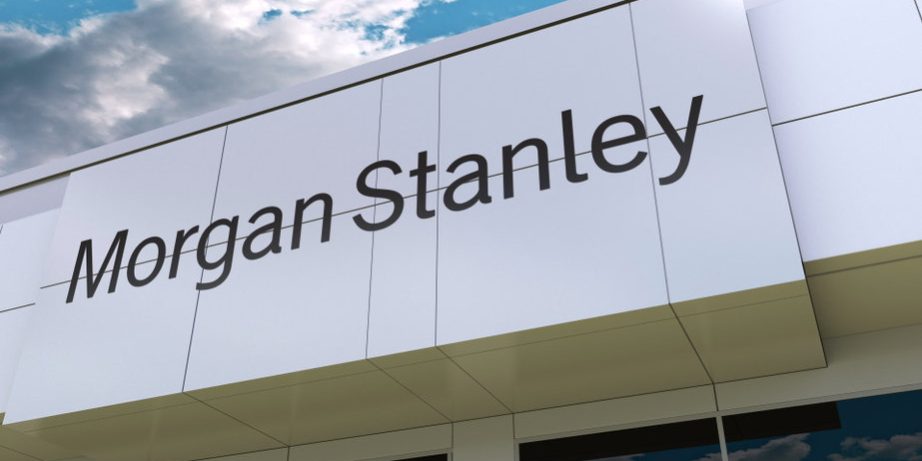 Bitcoin’s bounce from recent lows could be hindered if the flagship cryptocurrency slides below $37,000 again, with further losses likely given the potential for fresh sell-off pressure across traditional financial markets.

In such a scenario, Bitcoin’s price could retreat towards major demand zones in the $35k- $33K and see its cumulative losses since reaching an all-time peak hit +50%.

While the slump could be a worrying signal for the benchmark crypto, analysts at Morgan Stanley say this won’t be anything out of the ordinary.

Sheena Shah, the head of research for crypto at the bank said acknowledged in the report that it’s not easy to estimate what the fair value of a crypto asset is, especially given the speculative nature of the asset class.

Per the research note, Bitcoin’s correction is still within the perimeters of bear market crashes seen in previous cycles. Historical data shows Bitcoin price has tanked massively in about 15 bear markets in its life with the latest decline of 50% or more, not an isolated case.

The bank points to $28k as the key price level in this market cycle as it represents the coin’s 52-week low. If a bounceback strengthens and BTC/USD breaks and holds $45k, then the market can look to more gains amid a potential rally.

But Morgan Stanley thinks investors should keenly watch the markets, with the likely scenario being crypt assets remain in a correction amid macro trends.

Crypto analyst Rekt Capital thinks as much, noting on Monday as Bitcoin retreated from highs of $38,300 that BTC/USD could yet see a fake breakout. He says it would be important to take note of such a scenario, where Bitcoin sees an upward flip only to retreat sharply.

Important to consider this scenario over the coming days, should BTC accelerate upward but fail to flip red into support$BTC #Crypto #Bitcoin pic.twitter.com/4YnkBzXOvT

Trader and crypto analyst Ali Martinez points to on-chain data from IntotheBlock to suggest Bitcoin is facing stiff resistance around $37,500-$38,500.

“Breaking such a critical supply barrier could allow BTC to advance towards $42,300,” he noted.