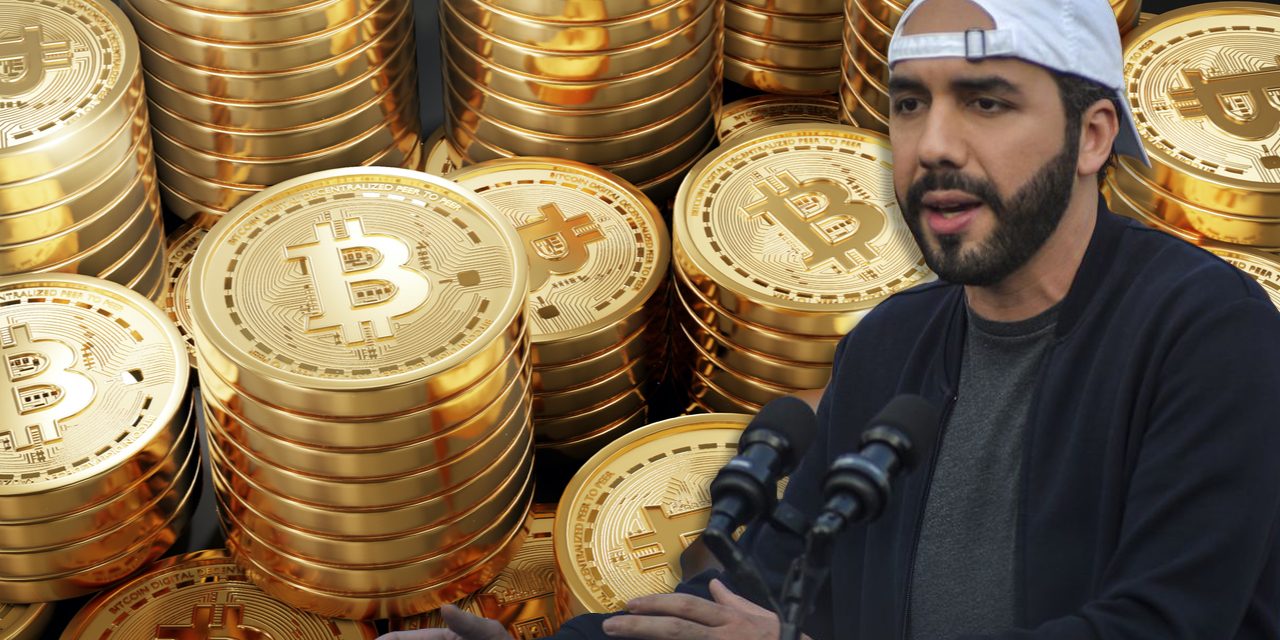 El Salvador’s president, Nayib Bukele, believes that it’s just a matter of time before bitcoin sees a “gigantic price increase.” Bukele stressed on Twitter that bitcoin is extremely scarce and there’s not enough bitcoin in the world for all today’s millionaires.

The Salvadoran bureaucrat, businessman, and the 43rd president of El Salvador, Nayib Bukele, is a big believer in the value of bitcoin (BTC). El Salvador and Bukele’s government are well known for codifying bitcoin as legal tender in June 2021. On September 7, 2021, the price of BTC dive-bombed, so Bukele decided to buy the dip and add it to El Salvador’s growing stash of bitcoins. Bukele and El Salvador have been purchasing BTC on a regular basis during another pandemic scare, and in the midst of even more bitcoin price dips.

Bukele has said that when the price of BTC is down, it’s the best time to stock up on the scarce crypto asset. “Most people go in when the price is up,” Bukele recently tweeted. “But the safest and most profitable moment to buy is when the price is down. It’s not rocket science. So invest a piece of your McDonald’s paycheck in bitcoin,” the Salvadoran president added.

The International Monetary Fund (IMF) has recently “urged” the Salvadoran government to drop bitcoin as legal tender. Following the warning, the IMF then published a 114-page report on the subject of El Salvador adopting bitcoin, and said the costs exceed the benefits. Salvadoran president Bukele responded to the IMF with an animated GIF from an episode of “The Simpsons.” Bukele has also met with Turkey’s president Tayyip Erdoğan and the Salvadoran leader allegedly discussed the benefits of bitcoin.

Bukele Expects Bitcoin to Experience a ‘Gigantic’ Leap in Value

This week, Bukele has explained that bitcoin (BTC) is very scarce and he expects BTC’s price to see a giant leap in the future. Bukele tweeted:

There are more than 50 million millionaires in the world. Imagine when each one of them decides they should own at least ONE bitcoin. But there will ever be only 21 million bitcoin. Not enough for even half of them. A gigantic price increase is just a matter of time.

Of course, gold bug and economist Peter Schiff had to throw in his two cents about bitcoin and Bukele’s scarcity statement. “But why buy an entire bitcoin when a single [satoshi] will do the job just as well (which is nothing),” Schiff replied to Bukele’s tweet. “A bitcoin is merely an arbitrary bundle of one hundred million [satoshis]. It’s far more likely that millionaires who already own bitcoin will sell! A gigantic price collapse is coming,” Schiff responded, mocking Bukele.

What do you think about El Salvador’s bitcoin adoption experiment and Nayib Bukele’s belief that it’s just a matter of time before bitcoin sees a gigantic price increase? Let us know what you think about this subject in the comments section below.