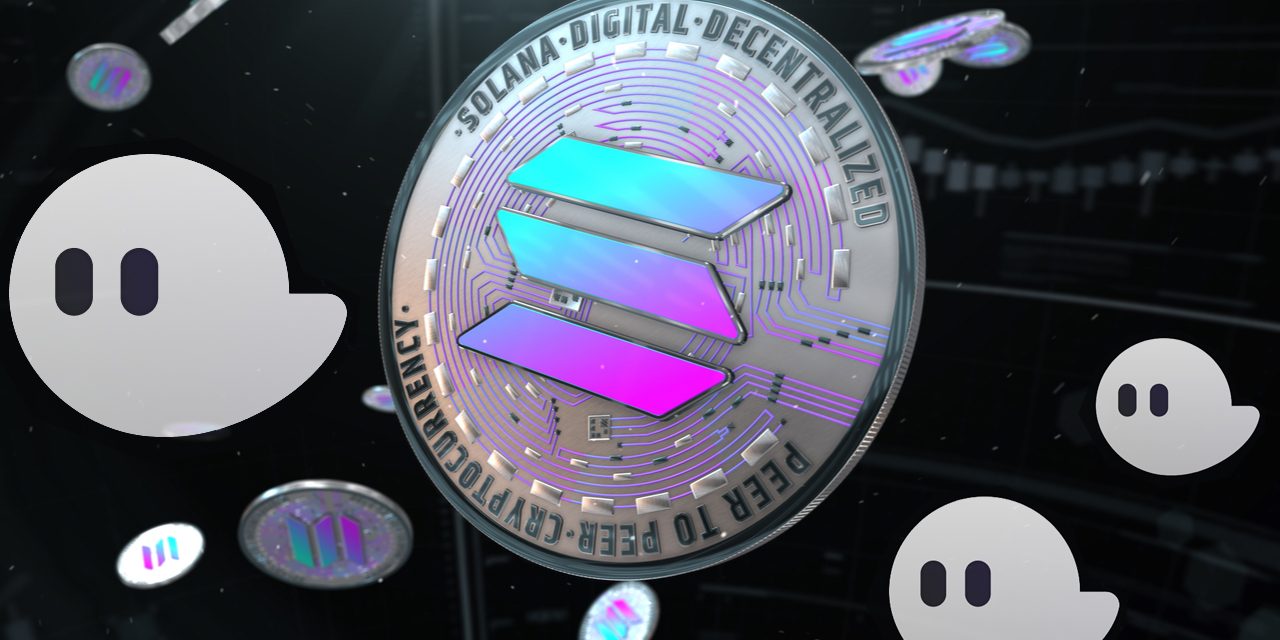 On Monday, the team behind the Solana Web3 wallet platform Phantom announced it had raised $109 million in a Series B fundraise. The crypto company is now a Unicorn with a post valuation of $1.2 billion in value.

The Phantom wallet team has raised $109 million in a Series B financing round according to the firm’s recent blog post. Furthermore, Phantom also launched the Solana wallet’s iOS version for Apple smartphone users. According to the announcement, the $109 Series B was led by Paradigm. Additionally, Jump Capital, Solana Ventures, Variant, and Andreessen Horowitz (a16z) participated in Phantom’s latest fundraise.

The funds will be dedicated to onboarding more users and developers on to Web3 and also “innovating on the multi-chain wallet user experience.” Moreover, the company said it plans to scale the team and specifically hire specialists in community support and product development. The Series B fundraise follows the Series A the company announced in mid-July when the Phantom team raised $9 million and a16z led that particular round.

Phantom noted during the announcement that in six months the wallet obtained over 2 million monthly active users. “Collectively, our users have staked over 112.4 million SOL ($10.4 billion), swapped $1.37 billion in tokens, and made 55.2M NFT, defi, and app transactions,” Phantom’s Series B blog post details.

“Our first step toward this vision is the launch of Phantom across mobile platforms, starting with the release of our iOS app to the public today,” the team wrote on Monday. “With an Android launch also coming shortly, we couldn’t be more excited about the potential for mobile to empower a whole new set of users and use cases for Phantom.”

Out of 12,280 crypto-assets in existence, solana (SOL) has managed to take the seventh largest position in terms of market capitalization. Year-to-date, SOL has gained 2,210% but over the last month, its value has lost 42.5% against the U.S. dollar. Still, SOL’s $30.8 billion market valuation represents 1.68% of the entire $1.83 trillion crypto economy. Solana has the sixth-largest TVL in defi today and the second-largest number in NFT sales.