Study: US Financial Advisors Expect Proportion of Crypto Holding Clients to Increase by 60% 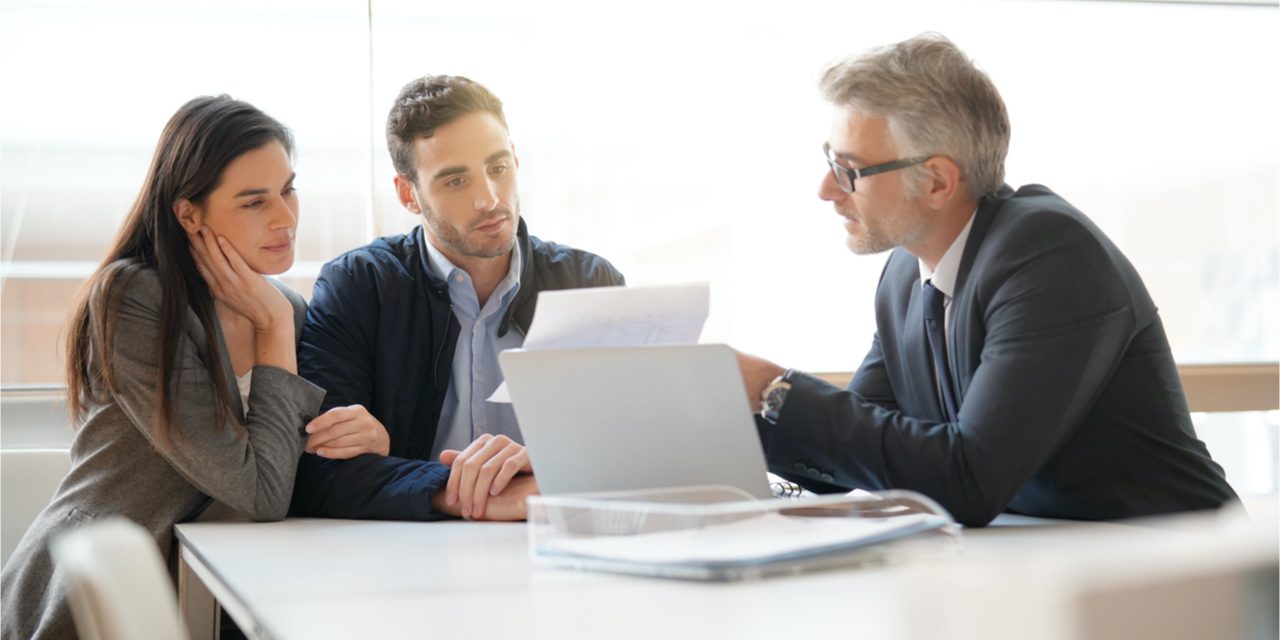 According to the findings of a new survey, the number of financial advisors currently counseling crypto holding clients is expected to double from the current two out of ten or 20% to 44% by the end of 2022.

The number of financial advisors in the United States that currently counsel their clients on crypto holdings is expected to double in 2022, a new study has found. According to the study, which surveyed wealth management experts based in the U.S., this predicted rise is in the number of advisors to 44% is in tandem with their expectation that more clients (about 33%) will likely become holders of crypto by the end of 2022.

As shown by the data that was obtained from the 153 respondents that participated in Arizent Research’s 2022 Prediction survey, about 60% of financial advisors expect to see the number of crypto holding clients increase. And with only 4 per cent of the respondents expecting to see this number drop, the study findings suggest clients’ demand for cryptocurrencies is not waning.

Rather, the findings show that cryptocurrencies, which are now widely covered by the financial press, “are [now] a big theme in investing circles” However, according to the study’s report, this growth in cryptocurrency’s popularity has added to banks’ list of worries that already include the threat posed fintech and payments firms as well as the mooted U.S. digital currency. The study report explains:

Only four in ten banks see an increase in their investment in traditional credit cards with loyalty and rewards features within the next three years. That may be a reflection of other competitive threats to credit cards, such as digital payment alternatives like PayPal and Venmo and initiatives by the Federal Reserve.

This is in addition to one in four banks that sees a real possibility of a competitive threat posed by consumers banking in the U.S. Federal Reserve initiatives “such as FedNow real-time payments, an alternative to traditional wires and ACH transfers” The potential creation of a ‘digital dollar’ currency is also seen as another possible competitive threat.

Meanwhile, the study also found the possibility of big tech firms muscling their way into the financial services industry to be a key worry for banks and insurers. As shown in the data, about “six in ten digital insurers worry that those forays are a competitive threat.”

On the other hand, almost half of all banks, “or 47%, expect Big Tech to become a major competitor within three years.” The findings also show regional banks to be the most worried with 64%.