Technical Analysis: Arweave up Over 44% in the Last Week, Monero Starts Lower 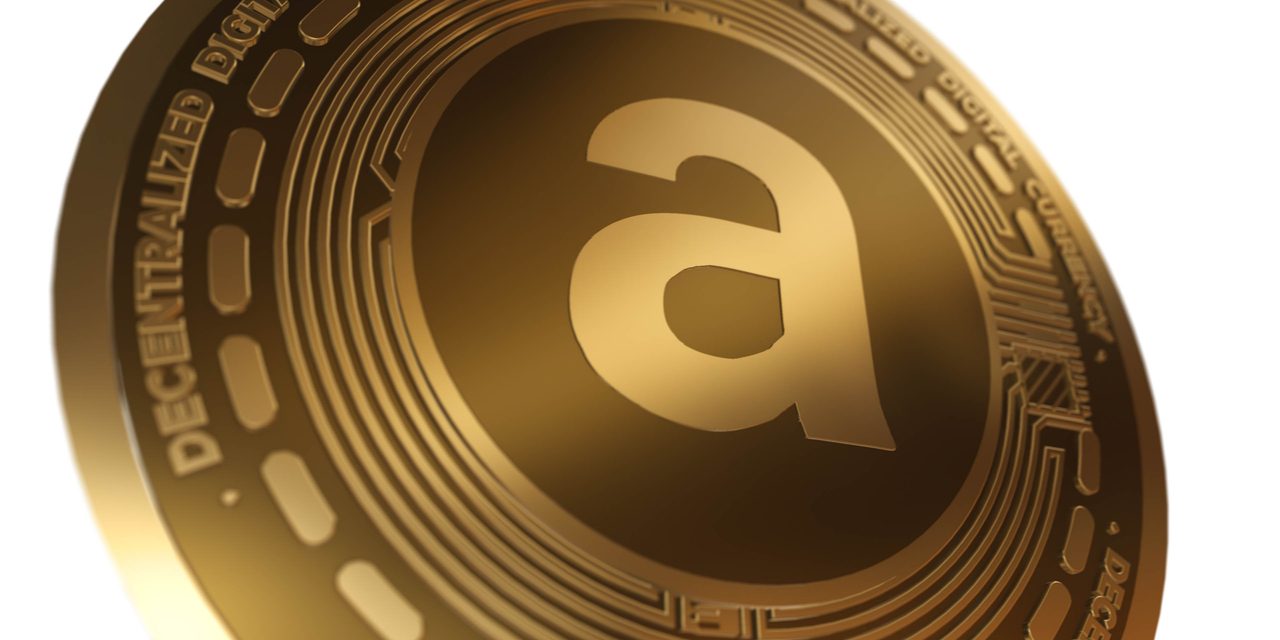 Arweave, which rose by over 44% in the last week, was once again in the green, trading over 10% higher on Monday. This comes as monero slipped in today’s session.

Following a bearish January, crypto markets began to rebound within the last week, with arweave being one of the biggest gainers in that period.

This comes as the decentralized storage network rose by 44% in the last 7-days, as it continues to move towards the $40 mark.

Looking at the chart below, the move began after arweave rallied from its recent support of $29.40, where it traded on Friday, leading to four consecutive sessions of gains.

As a result of this run, the 14-day RSI now tracks at 50.25, which means prices are neither oversold or overbought.

This sets up perfectly for a breakout beyond $40, however, with resistance at this level fairly strong, there are likely to be bears waiting to push prices back down towards support.

Should price strength continue to surge, arweave bulls may target the higher resistance of $52.

As of writing, cryptocurrencies were trading 1.37% higher on the day, however, there are a few notable bears to start the week.

Monero was one of them, with XMR/USD falling by as much as 4% during Monday’s session, leading to an intraday low of $141.22.

Looking at the chart below, today’s decline has resulted in monero hitting its recent support of $141.90, after trading at resistance of $155.80 only yesterday.

This comes following the RSI level of 37 acting as a hurdle to rising momentum, and has since fallen to 34, moving deeper into oversold territory.

Could we see XMR break below this floor? Let us know your thoughts in the comments.