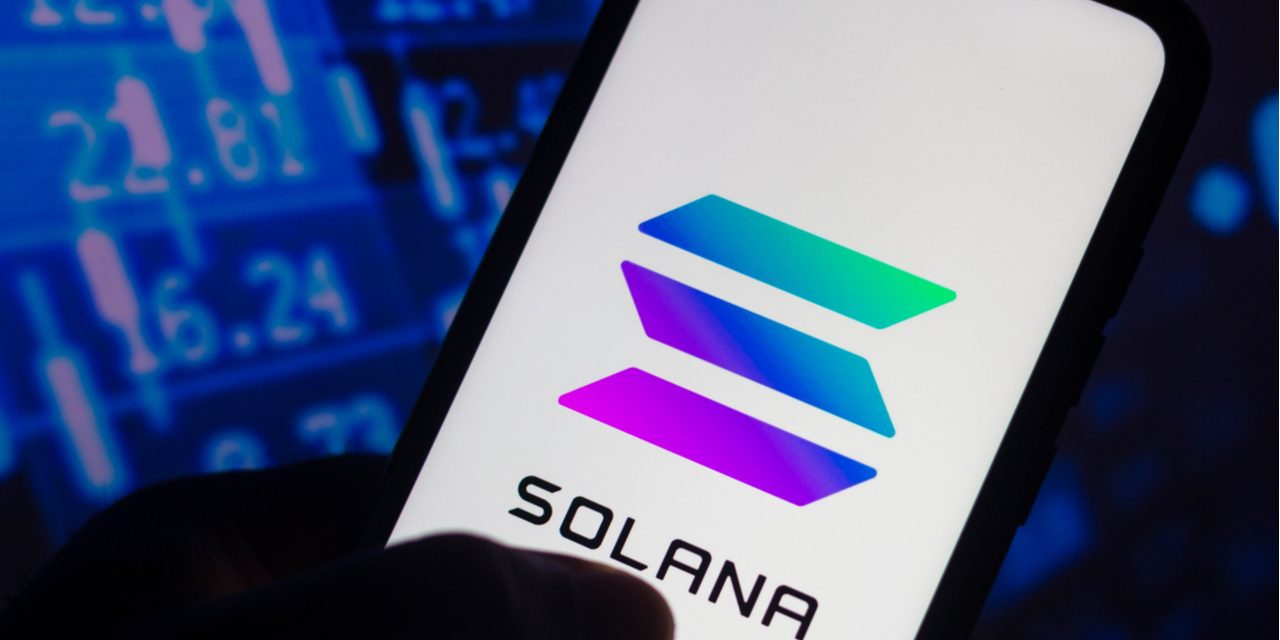 Solana was trading close to 15% higher on Tuesday, as crypto markets were mostly in the green to start February. This comes as markets look set to move past January’s red wave.

Cryptocurrency markets were mostly bullish during Tuesday’s session, with several projects seeing their value rise to start the new month.

This move comes as SOL/USD broke out of its resistance level of $100 for the first time since January 22nd.

SOL/USD has mainly been consolidating in recent weeks, however, it picked up momentum yesterday after it rose from its floor of $90.49.

As a result of this run, the 14-day RSI rose above resistance of 42 for the first time since January 4th, with price strength now tracking at 44.07.

Should price strength continue to surge, SOL bulls may target the higher resistance of $120.

Uniswap, flow and helium were some of the only notable crypto bears on Tuesday, however, none of these saw the biggest decline in price.

That honor went to loopring (LRC), which is currently trading 6.11% lower, hitting an intraday low of $0.9651 as a result of today’s short sellers.

Looking at the chart below, today’s decline has resulted in LRC/USD moving closer to its recent support of $0.8854, after trading at resistance of $1.04 only yesterday.

This selloff coincided with the 14-day RSI failing to break out of its recent ceiling, which similar to solana’s, has been in place since early January.

However, despite this drop the 10-day (red) moving average looks to be getting closer in proximity to the 25-day (blue), which creates the possibility of an upward cross.

Should this happen, could LRC make a run for $1.25? Let us know your thoughts in the comments.