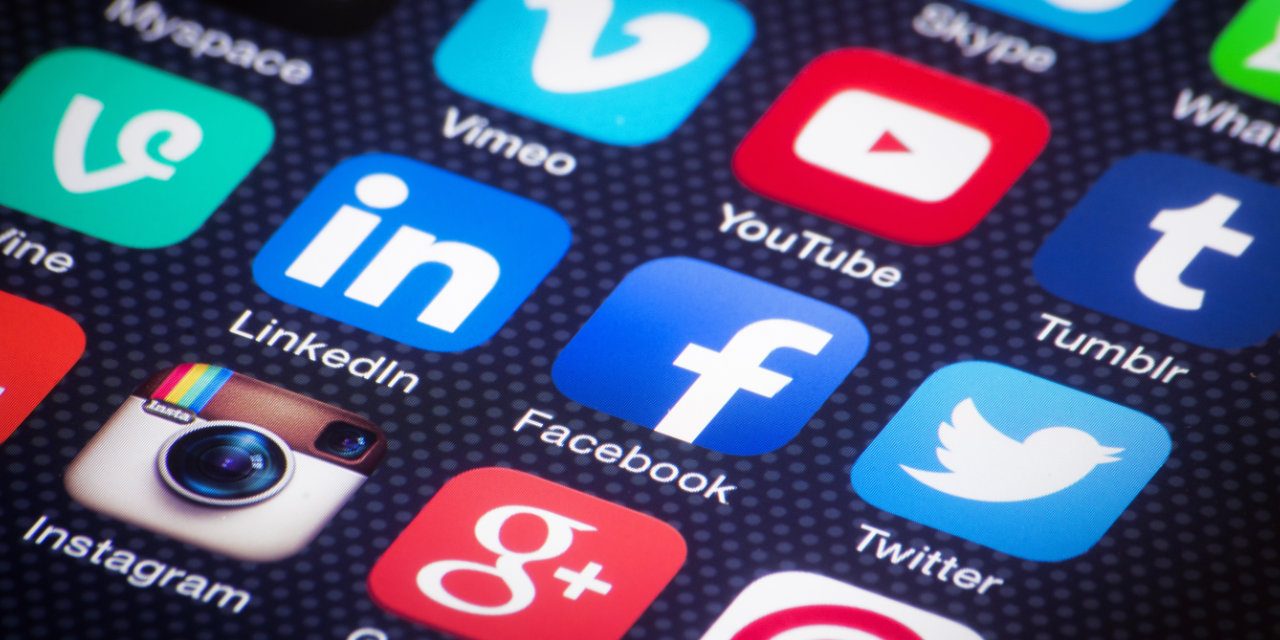 The FTC is an independent agency of the U.S. government whose principal mission is the enforcement of civil U.S. antitrust law and the promotion of consumer protection.

Reports make clear that social media is a tool for scammers in investment scams, particularly those involving bogus cryptocurrency investments — an area that has seen a massive surge in reports.

“More than half of people who reported losses to investment scams in 2021 said the scam started on social media,” the FTC analyst continued. “Reports to the FTC show scammers use social media platforms to promote bogus investment opportunities, and even to connect with people directly as supposed friends to encourage them to invest. People send money, often cryptocurrency, on promises of huge returns, but end up empty handed.”

The FTC proceeded to give some advice on how to stay safe on social media. One is to limit who can see your posts and information on social media. The agency said that you can also opt out of targeted advertising. Another piece of advice is to check out the company you are about to buy from by searching online whether its name has been associated with a scam or a complaint.

In addition, “If you get a message from a friend about an opportunity or an urgent need for money, call them. Their account may have been hacked – especially if they ask you to pay by cryptocurrency, gift card, or wire transfer. That’s how scammers ask you to pay,” the FTC wrote.

According to blockchain analytics firm Chainalysis, scammers raked in a record $14 billion in cryptocurrency in 2021, largely due to the rise of decentralized finance (defi) platforms. Losses from crypto-related crime rose 79% from a year earlier, driven by a spike in theft and scams, the firm said.

What do you think about cryptocurrency investment scams using social media? Let us know in the comments section below.