XRP is on the rise but still within a tight consolidation 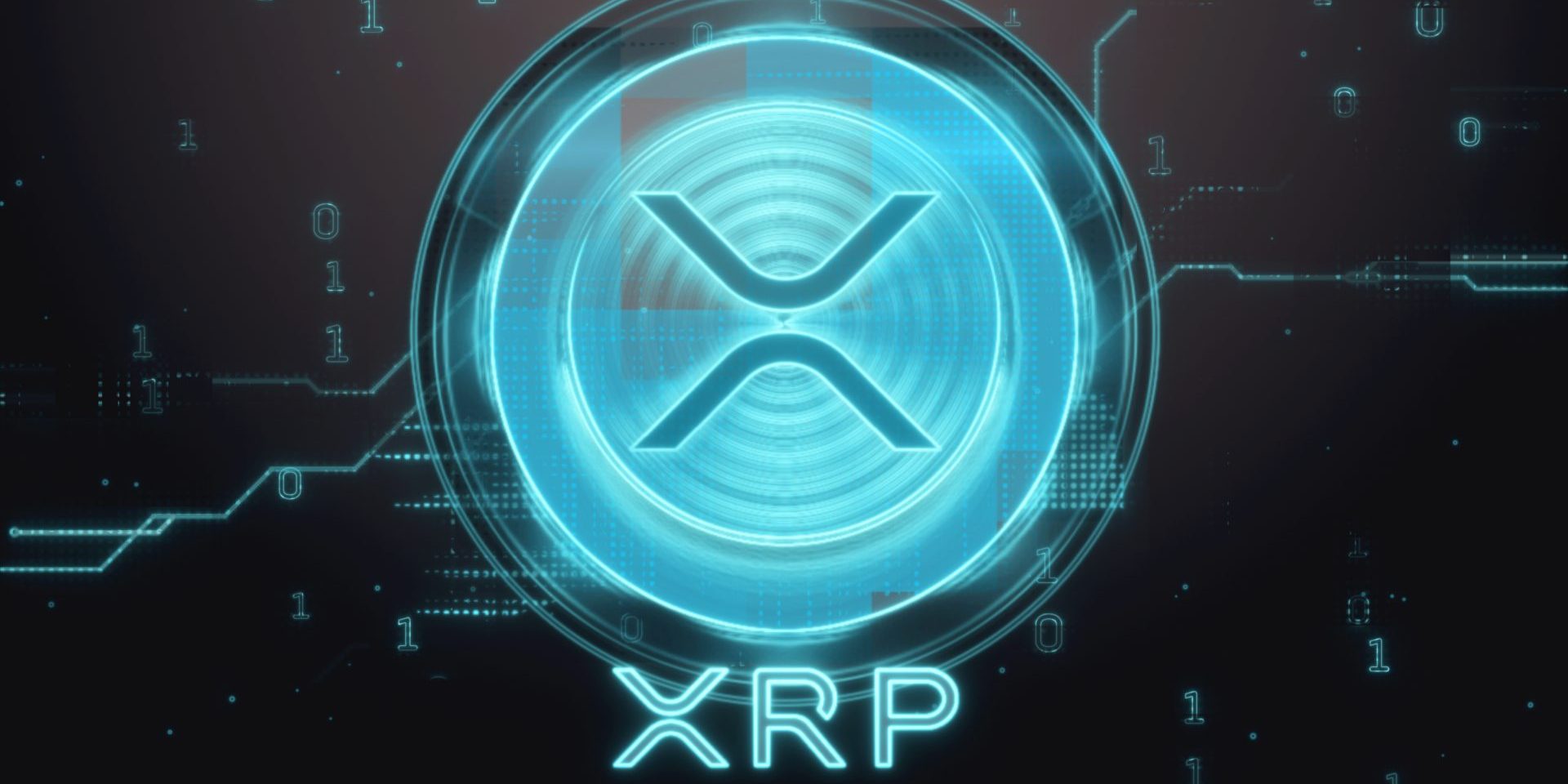 Today’s ripple pricing is positive, with additional upside expected after a higher bottom was established on Thursday at $0.60. As a result, the present pullback should culminate in another attempt at the upside for XRP/USD over the weekend.

Over the previous 24 hours, the market has gradually regained positive momentum. Meanwhile, Ripple (XRP) has seen a modest drop of roughly 1%.

Over the previous 24 hours, XRP/USD moved in a range of $0.5934 – $0.6189, exhibiting significant volatility. The entire trading volume has decreased by 21.49 percent to $1.15 billion. However, the total market capitalization trades about $29.34 billion, placing the currency in eighth position overall.

On the 4-hour chart, we can see the ripple price gaining strength to go higher this morning, which will most likely lead to the $0.65 prior high later this weekend.

This week’s impact price activity has been very tranquil. Following a several-day surge, XRP/USD made a significantly higher high of $0.65 on January 26th, signaling that bullish momentum has returned to the broader market structure.

The subsequent pullback established a higher bottom at $0.60, signaling additional positive market activity. Since then, XRP has gone sideways over the support, establishing a solid foundation to rise again.

As a result, another effort to drive XRP/USD higher should begin shortly. The Ripple price movement has already modestly climbed, presumably indicating that more upside is on the way in the coming hours.

The ripple pricing is positive, as we’ve seen a definite higher bottom created around $0.60 in recent days. As a firm consolidation basis has been built, likely, XRP/USD is now poised to go upward.

The post XRP is on the rise but still within a tight consolidation appeared first on Coin Journal.