A DAO Created to Free Julian Assange Has Raised $7.5 Million in Ethereum 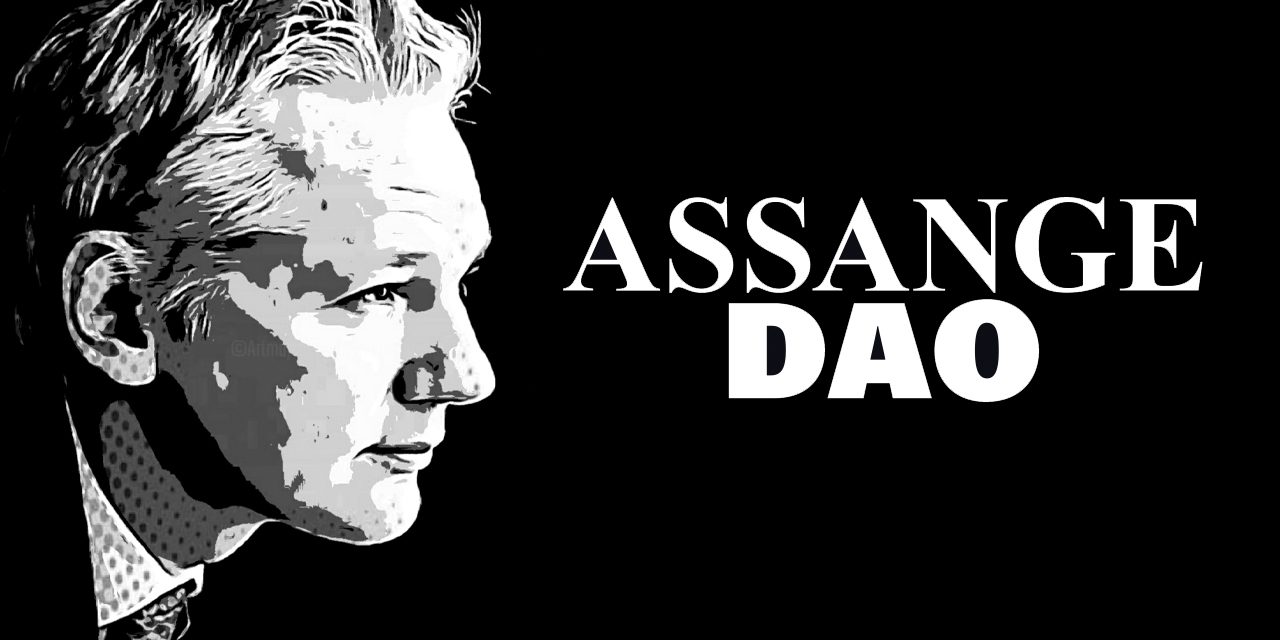 A group of cypherpunks recently initiated a decentralized autonomous organization (DAO) in order to try and free the incarcerated Wikileaks founder and activist Julian Assange. So far, the DAO has raised $7.5 million in ether and the funds will be used to help with Assange’s legal fees and raise public awareness about his case.

Assangedao Raises Nearly $6 Million to Help Fund Julian Assange’s Legal Efforts and Shine a Light on the Systemic Failure of Our Justice Systems.

A decentralized autonomous organization (DAO) has been created that aims to help Julian Assange gain freedom. Assange is a well known journalist and activist that founded the website Wikileaks and he’s been investigated by the U.S. government for publishing a series of 2010 Army intelligence leaks that were given to him by Chelsea Manning (formerly Bradley Manning). The United States would like to see Assange extradited to the U.S. due to his involvement with publishing classified American intelligence documents.

Currently, Assange is imprisoned in the London maximum-security prison Belmarsh and the whistleblower has resided in the jail since 2019. The Assangedao wants to shine a light on the corruption tied to Assange’s case and help liberate the activist from imprisonment. The group’s website explains that the focus is to continue fighting for Julian Assange. “freedom of Julian Assange,” the assangedao.org website details. The website adds:

We will raise funds to help with his legal fees and campaigns to increase public awareness on the systemic failure of our justice systems. We, the cypherpunks, are rallying to the cause of a fellow cypherpunk in distress.

Furthermore, the website hosts a quote from Assange that says: “One of the best ways to achieve justice is to expose injustice.” So far, the Assange-centric DAO has raised 2,533.91 ether or roughly $7.5 million using current ethereum (ETH) exchange rates. Essentially, the DAO aims to raise the ethereum in return for the $JUSTICE governance token to bid on a 1/1 NFT.

The non-fungible token (NFT) art was produced by the digital artist Pak in collaboration with Julian Assange, the group’s DAO fundraise on juicebox.money explains. According to the Assangedao team, the Assange family has endorsed the project and “have worked closely with the DAO.”