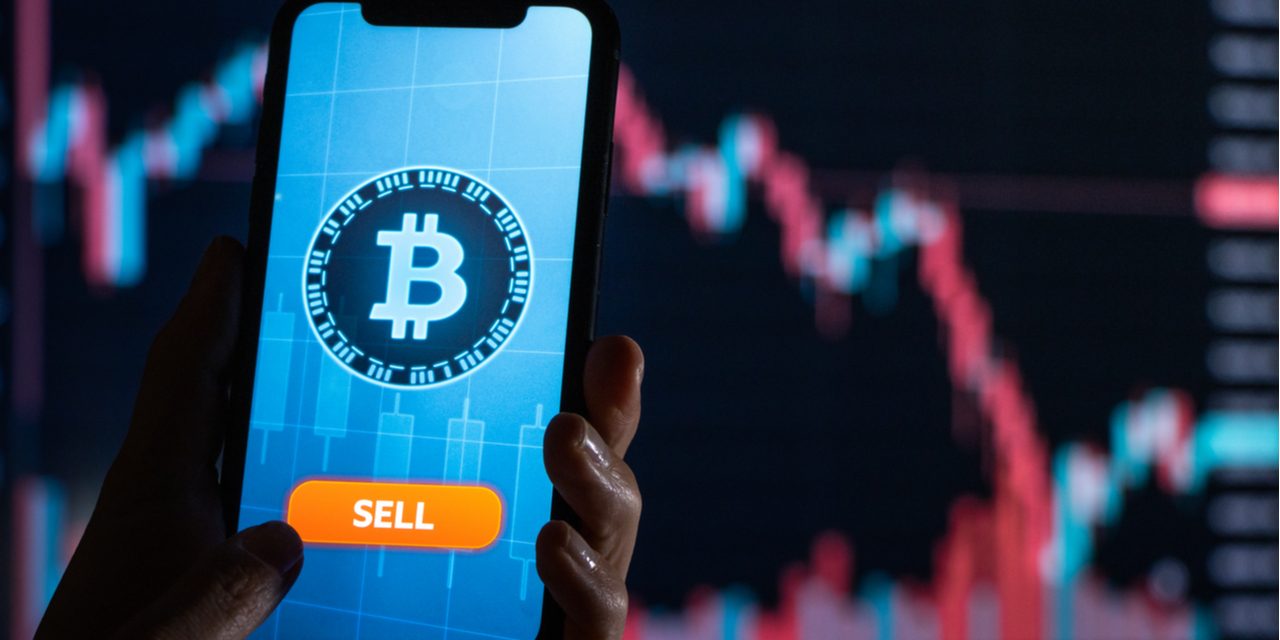 As a result, the move saw bitcoin prices move closer to support of $35,000, which is a point it hasn’t reached since January 27.

In addition to this, the 14-day RSI once again dropped lower, this time falling below the mid-level floor of 35, creeping deeper into oversold territory in the process.

The RSI currently tracks at 34, however if this week’s momentum continues to extend downward, we could see this indicator hit as low as 29.

Bulls may need to reassess short-term positions as there seems to be a re-emergence of the red wave.

Following a strong start to February, which saw ethereum move to an 11-day high this past Tuesday, prices have now moved back toward bear territory.

ETH/USD initially broke out of the resistance level of $2,600 to start the week, however after two consecutive days of selling, it is once again back to trading at that level.

As of writing, ETH/USD appears to be using the current price point as support, with the RSI level of 37 also acting as a floor.

Will we see the selloff ease at these current levels? Leave your thoughts in the comments below.