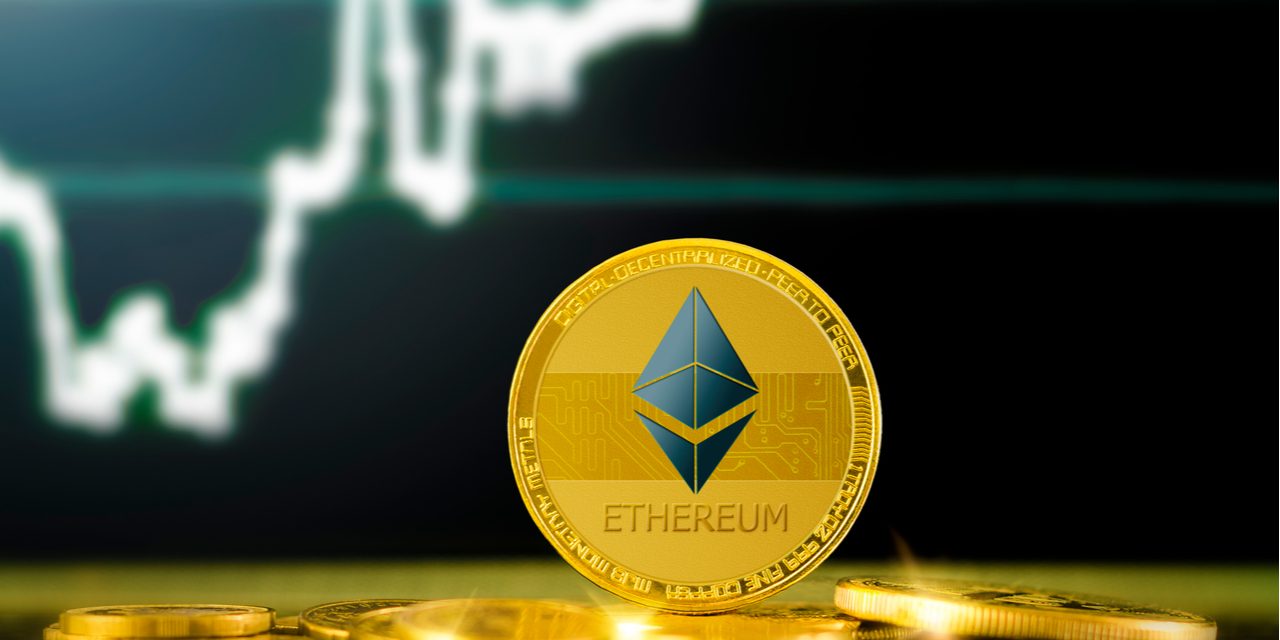 Following a week of consolidation, bitcoin and ethereum prices both rallied past key resistance levels to start the weekend. Bitcoin moved beyond $40,000, with ethereum climbing over the $3,000 mark.

Cryptocurrencies were higher to start the weekend, as markets appear to have moved past recent bearish sentiment.

The world’s largest cryptocurrency bitcoin (BTC), became even more valuable on Saturday, as it broke out of its $40,000 resistance level.

BTC/USD hit an intraday high of $41,729.43 during Saturday’s session, as markets continue to react to yesterday’s Non-farm payrolls report.

The move came following bitcoin’s 14-day RSI finally moving past its recent hurdle of 40, which was held for most of the year.

As of writing, the RSI is currently tracking at 55.67, which is its highest level since November 15, when prices were trading above $60,000.

The move has brought the 10-day and 25-day moving averages closer together, however, a cross still hasn’t transpired.

If this does eventually happen, we could be looking at BTC trading nearer to $50,000.

Ethereum (ETH) rose for the third consecutive session, as the world’s second-largest cryptocurrency surged to a 2-week high.

As of writing, ETH has found resistance at the 54.40 RSI level, which has coincided with the bullish momentum slowing at a ceiling of $3,015.

Heading deeper into the weekend, traders will likely be viewing the moving averages, to see if both short, and mid-term momentum could swing further upward.

What could be the next resistance level for ETH/USD? Leave your thoughts in the comments below.